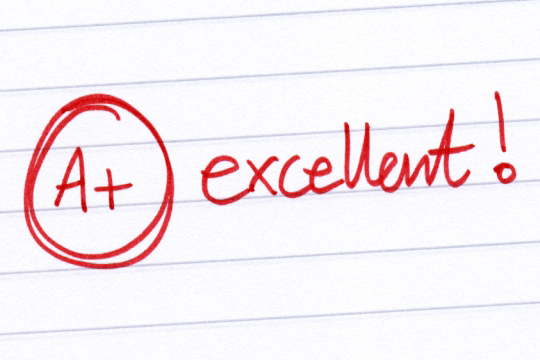 I remember so vividly taking a math test in ninth grade and watching my classmates cheat as soon as the teacher left the room. I, the goody two-shoes who did not participate in the act, received a B+ on the test, and they all got A+s. I never reported them – that’s never been my style. But I learned a real life lesson back then: cheating is so unfair, but if it’s part of your makeup, it will get you far in life. A sad truth, but a fact nonetheless.

I’ve been paying close attention to Richard Prince’s latest appropriation art scheme this past week, watching it unfold in the press, on social media and blogs. If you’re unfamiliar with the current issue in the news, read this and this at DIY Photography to catch up so you can follow my thinking.

His latest New Portraits series consists of other photographers’ images. He commented on each photo on Instagram, took screenshots, blew them up and has been selling them for $90,000 – $100,000. I won’t pretend to be an armchair attorney, but for what it’s worth, and from what I understand about “Fair Use” law in the US, he can legally do this. 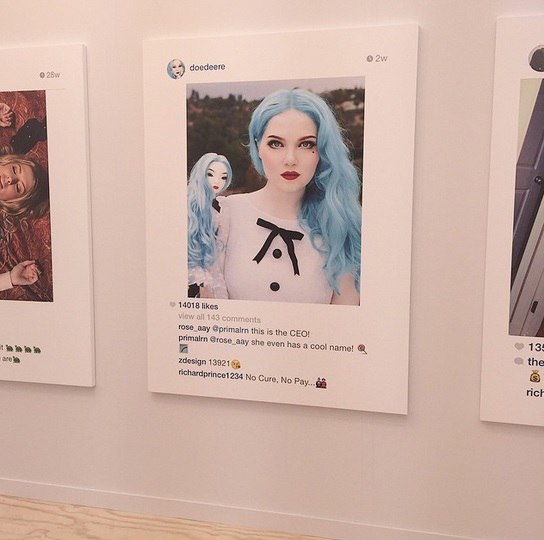 People around the globe are up in arms now, calling him all sorts of names and wondering how this can possibly be allowed to continue. Check out his Twitter feed, for instance. You’ll get the drift.

Ok. So we’re all angry. Hell yes, we’re angry! And we should be. Stealing and cheating the system goes against every grain in our bodies.

But brace yourself because I now have to ask you point blank: So what? What exactly gets you so riled up about this?

Are you angry because a guy has found a loophole in the legal system? Well, of course you are. What Richard Prince is doing is wrong, according to your moral compass and mine. It has been wrong for decades, which is why he has been sued in the past. It doesn’t fit our belief system of what is right and wrong.

Still, I ask you… so what? He doesn’t care what you think. He’s making money off us, as a collective unit. He has grand, multimillion dollar homes in New York City, Upstate New York, Southampton. Does that bother you? Yes? Well, why? 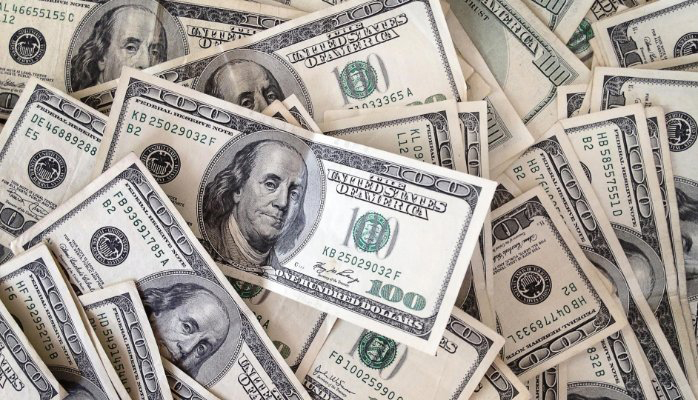 Our problem, as artists, is not the Richard Princes of the world. Bad seeds exist everywhere. They find ways to abuse the system, commit immoral acts, maybe even break the law. So what? They aren’t the ones calling the shots – they’re just figuring out how to break the rules and profit. Maybe they’re just inherently devious; maybe they take more risks than we do; maybe they simply need the accolades and acknowledgement more than we do, and they’ll do whatever it takes to be recognized and rewarded.

Our gripe, and the real problem at hand, is not with the misguided Richard Princes of the world. Richard Prince knows this, and that’s why he is successful and we’re frustrated.

Instead, the legal system, for starters, needs a well-overdue overhaul. The media needs to stop inciting the public (flat-out ignoring the issue would help tremendously... a tall order, I realize). And we artists need to stop talking about how irate this makes us – we’re just fueling the fire. You do realize that Richard Prince and his ilk intentionally prey on us, and then rely on us and the media to react, which in turn promotes their “art.” How else could his work become so popular, so desirable and, in turn, worth so much money?

Let me put it to you another way:

If I told you today that you could and should copy someone’s work and sell it for $100,000, would you do it?

I discovered where I stand on this issue long ago when I was 14 and taking a math test. How about you?