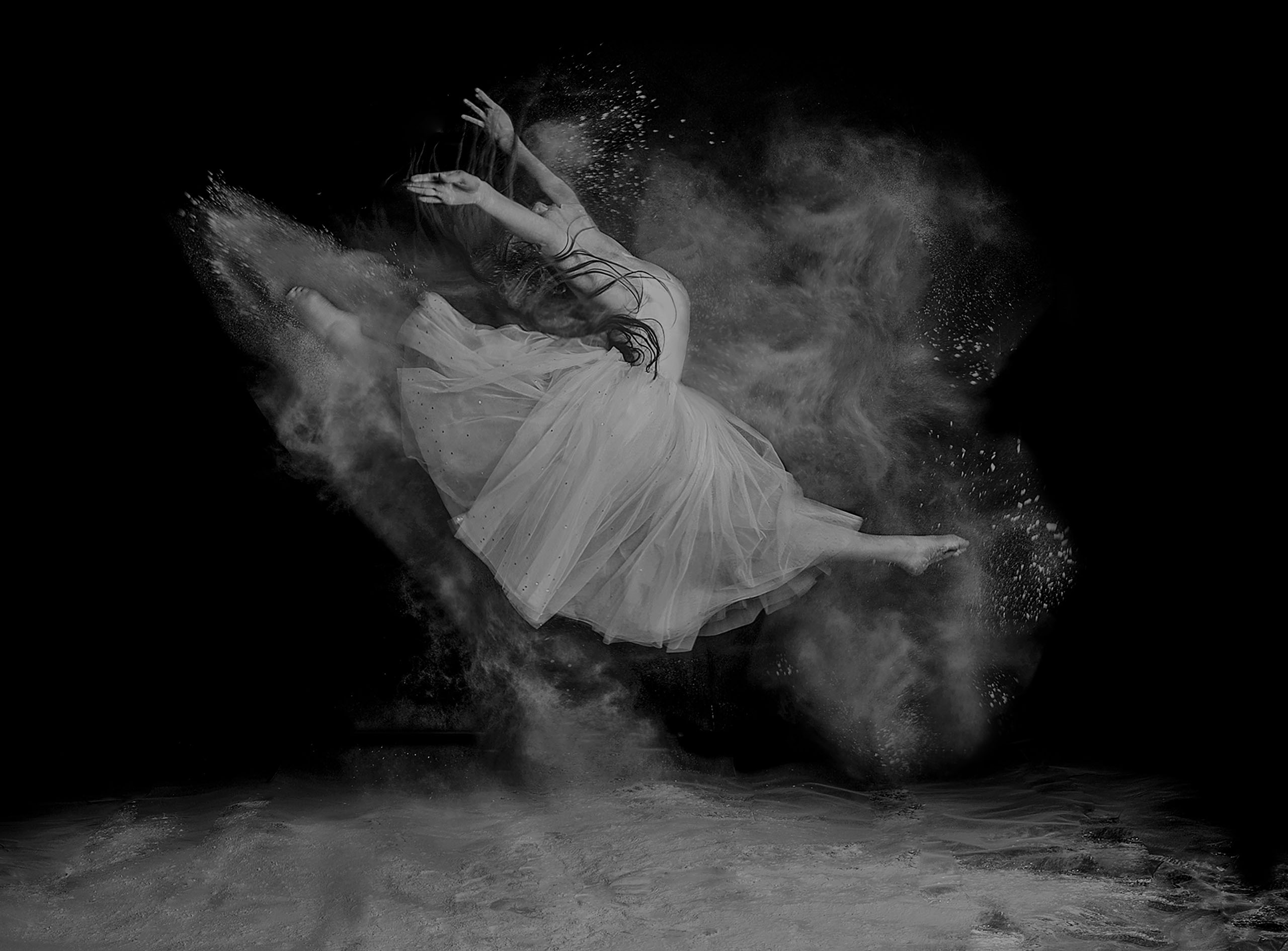 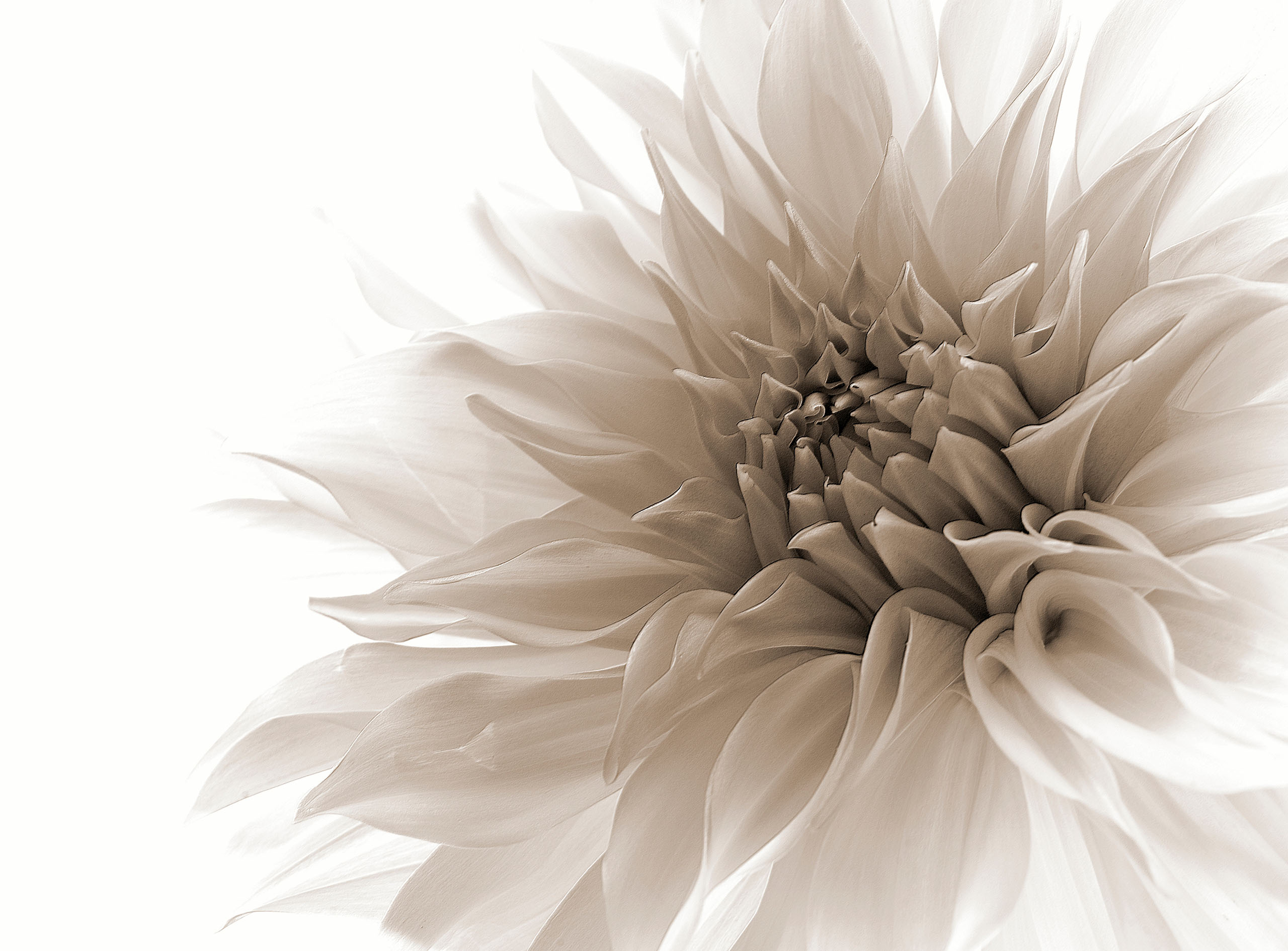 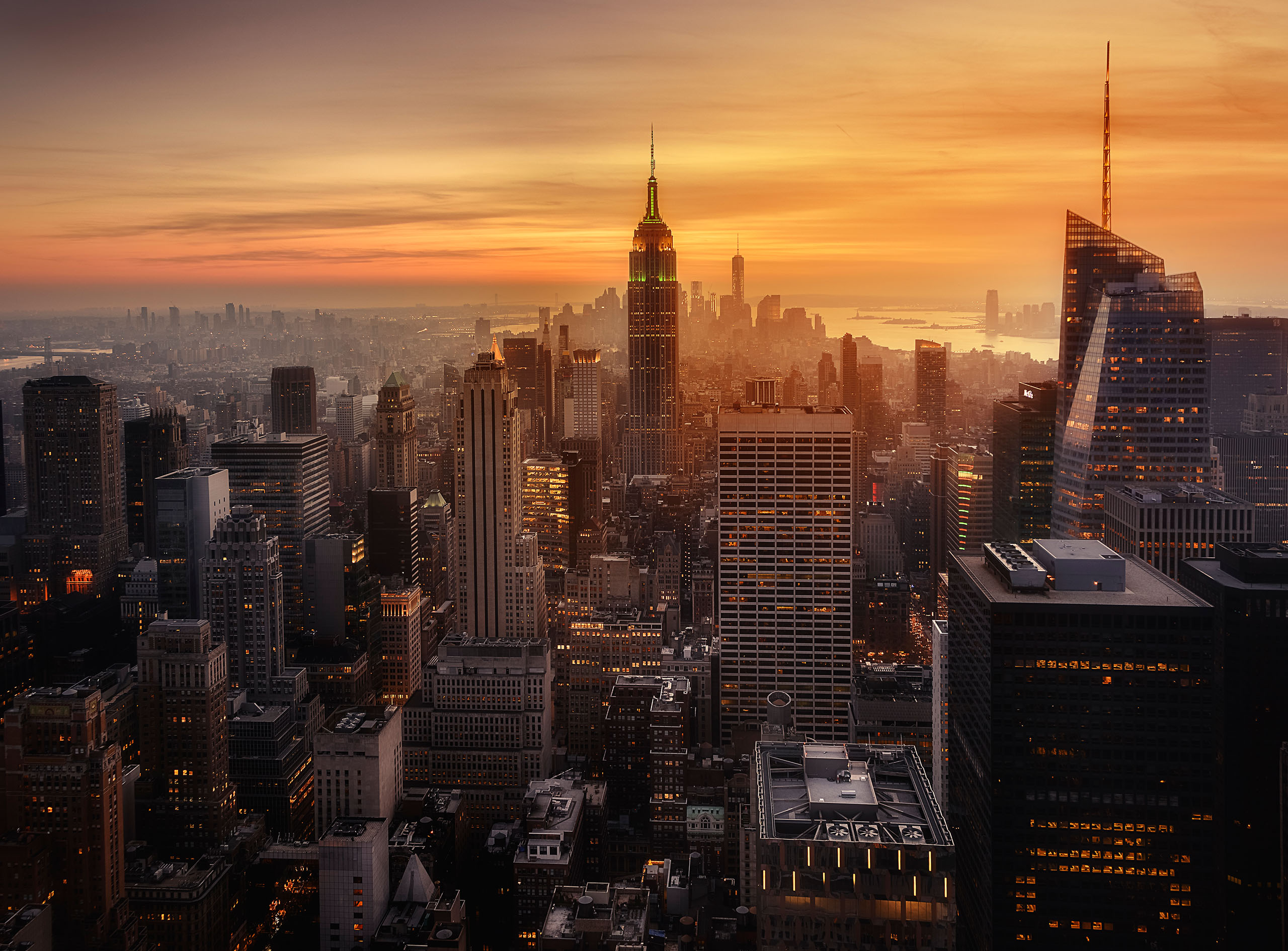 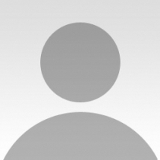 by Editor Miro Susta Published the 14th of May 2020

We have enough bad news every day in our pandemic crisis: rising case numbers, death reports and politicians who are uncertain about the right decisions are all up to date.

'I Wish I Was Heavenly Angel' by hardibudi

From all over the world infected and also dead people are reported. Curfews are being imposed, people quarantined, borders closed.

'The invisible' by Daniel Jafari

This has also affected me. After 20 years working and living in Malaysia, I have decided to spend every year the cold winter months in this beautiful country.

So I done it during the last winter, but by the time to return to my home in Europe, to enjoy the fabulous European spring season I was caught by virus here.
See an edited photo of my “jail”, a beautiful peaceful place, just outside of Kuala Lumpur. This is a kind of imprisonment. I think it does a lot, a lot in many individuals and it changes them. The measures in Malaysia were ordered for 14 days in the first but now after more than 40 days still not ending.


At the beginning the local Authorities appeared before the cameras and spoke to the people. I was wondering, do they want to calm the people down or do they want to scare them? But the true fact is, we are at war', the enemy is invisible, and we know there still are many difficult moments ahead, but we will, we must manage it.

It's strange, because living in Malaysia is under normal circumstances very lively. Around the clock you see people sitting together, talking, eating and enjoying life.
People coming from the malls, from work. They go to parties, to restaurants, to clubs. It's unbelievably weird to see all these people staying home.

During this time all days seem the same to me. But I don't like that, because man needs structure. That's why I'm very busy with virtual travelling, this forces me to dig out and see my elder photos and I've decided from now on to remember every evening a special wonderful moment, no matter how small. 'Just do it' by Luca Domenichi

This is precisely why I want to share some wonderful moments with photographs with you. Following some of mine and selected photographs from 1x gallery, all captured in Malaysia.

Let’s start with the Malaysian Capital City of Kuala Lumpur during day and night.

'The Heart Of the City' by Kok Tien Sang One photo from beautiful Kuala Lumpur Bird Park, a popular tourist attraction in the country, receiving an annual average of 200,000 visitors, housing more than 3,000 birds representing more than 200 species in an enclosed aviary. It is also closed for public during current lock-down period. And a beautiful butterfly photo from famous Kuala Lumpur Butterfly Park, located almost in the centre of the city close to the Bird Park. Putrajaya a modern city south of Kuala Lumpur is well known for its late-20th-century architecture including also Putra Mosque, made from rose-coloured granite with a pink dome and modern bridges. George Town, the colourful, multicultural town of the Malaysian island of Penang was in the past an important Straits of Malacca trading hub.
The city is known for its British colonial buildings, Chinese shophouses, mosques and restaurants with excellent local food.
The island is connected by modern bridge to Malaysian mainland.

'Between heaven and earth' by Jordan Lye

The Malaysian Mosques are for the first time closed for prayers, this one is from Shah Alam in Selangor state, also during the holy month of Ramadan which just started.

Malaysian state of Sabah occupying the northern part of the island of Borneo is well known for its Orang-utans, the highest mountain in South-East Asia, the 4095 m Mt Kinabalu and also for beautiful seaside’s and small fishing villages. 'Houses of The Bajau' by Andreas Kosasih

And finally few photographs from other parts of the country.

An aerial view of a small village in the south. If you ask me, what will I do once all this is over? I can spontaneously say, going out, taking my camera with me and visiting familiar places again, enjoy the excellent Malaysian food and arrange my return journey to my country. I would really take a deep breath and start the daily routine again very slowly. We're all too exhausted after that. I also think that some people may need psychological treatment afterwards, because they just simply couldn't cope with living alone.

To all of you a courage and hope.