The 3rd part of my transportation quadrilogy is devoted to roads and road vehicles. 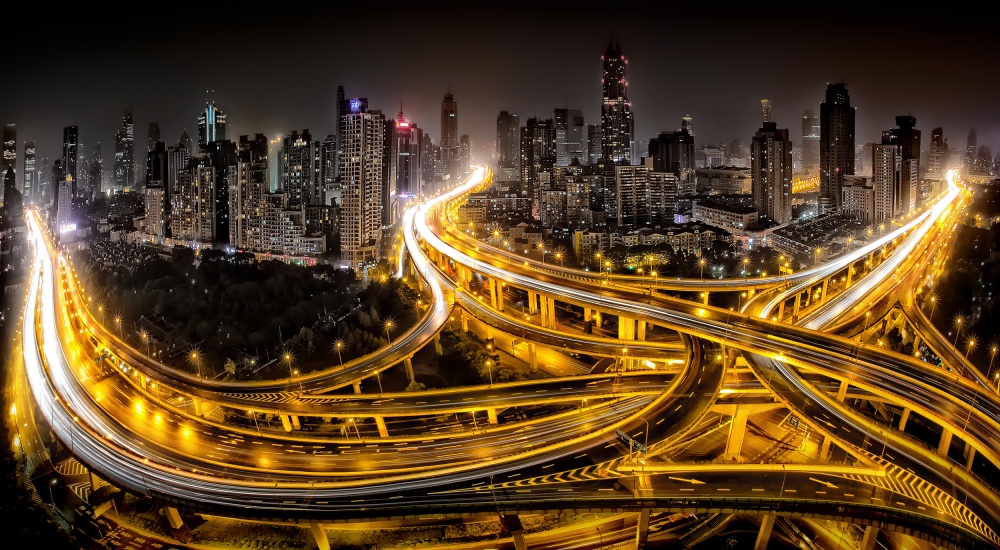 "Shanghai at night" by Clemens Geiger

Travelling on road between destinations, and reaching the destination is a major part of the journey, but in photographic terms the road and the vehicle we are travelling on is unfortunately often neglected in favour of the final destination side.

But the road and the vehicle offers a great opportunity for an excellent photo story, to stand alone or to be part the journey.

Such travel photographs can be broken down into several groups; the road itself, the vehicle, life and cargo on board, and some others for example abandoned vehicles, passing scenes captured from the vehicle, etc.

In this photo article I have included/selected, topic related, photographs from 1x photo gallery as well as few of my images. Many thanks to all contributing authors for excellent photo work.

I have split the photographs into four following groups.

The roads mainly serve as connections between starting point and the point of destination on the journey. Don’t forget that the road photographs captured during today’s journey may become tomorrow’s cherished photo treasures. 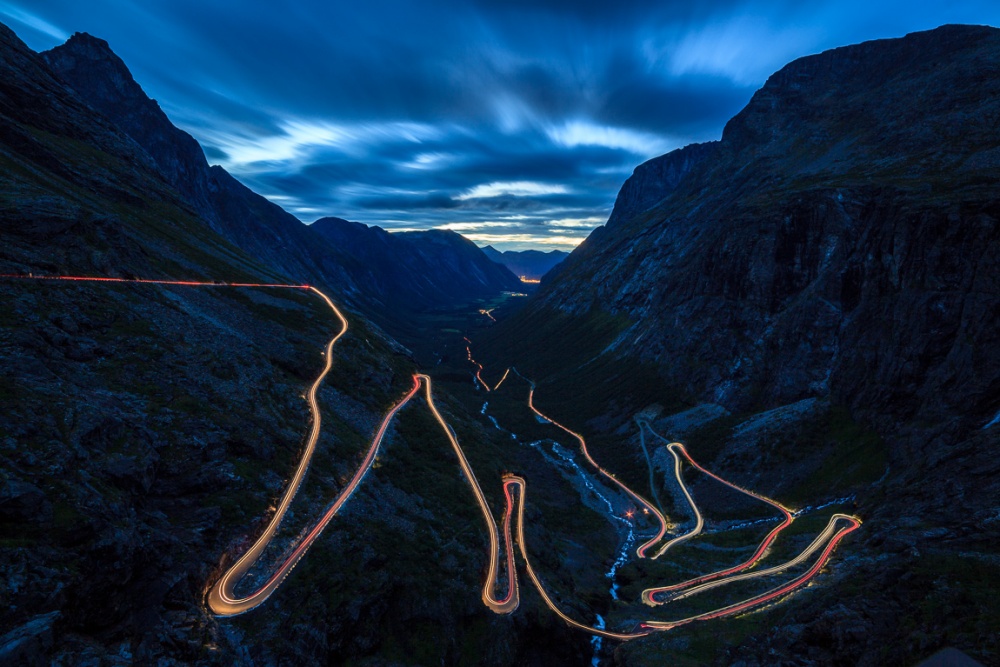 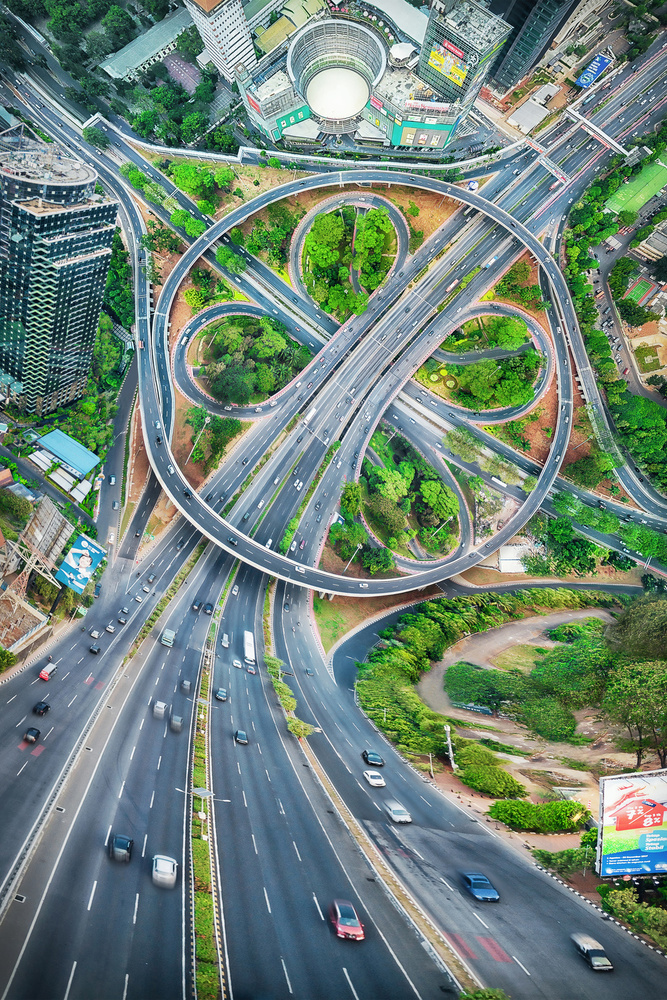 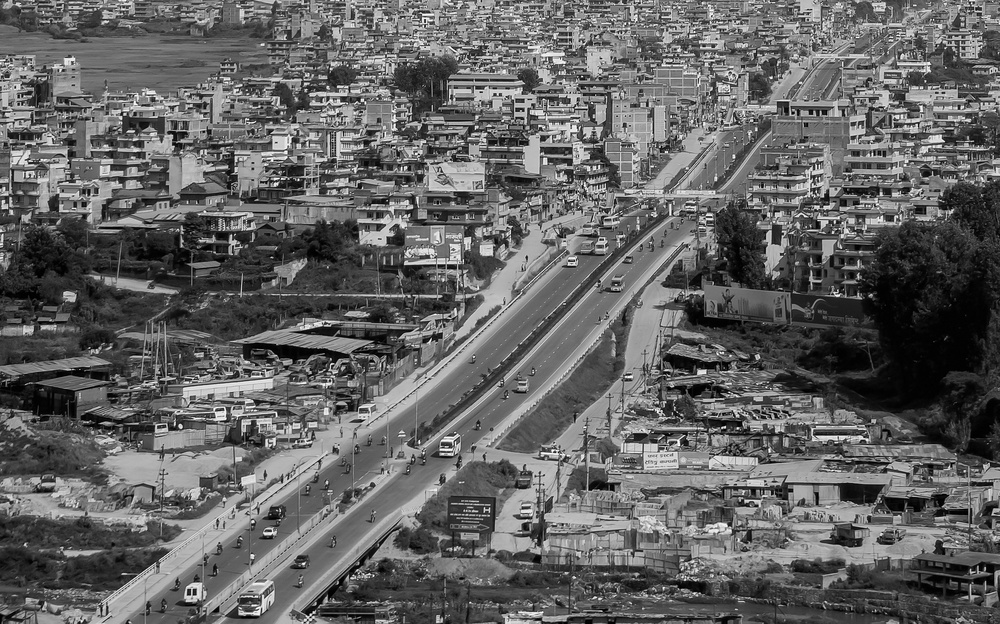 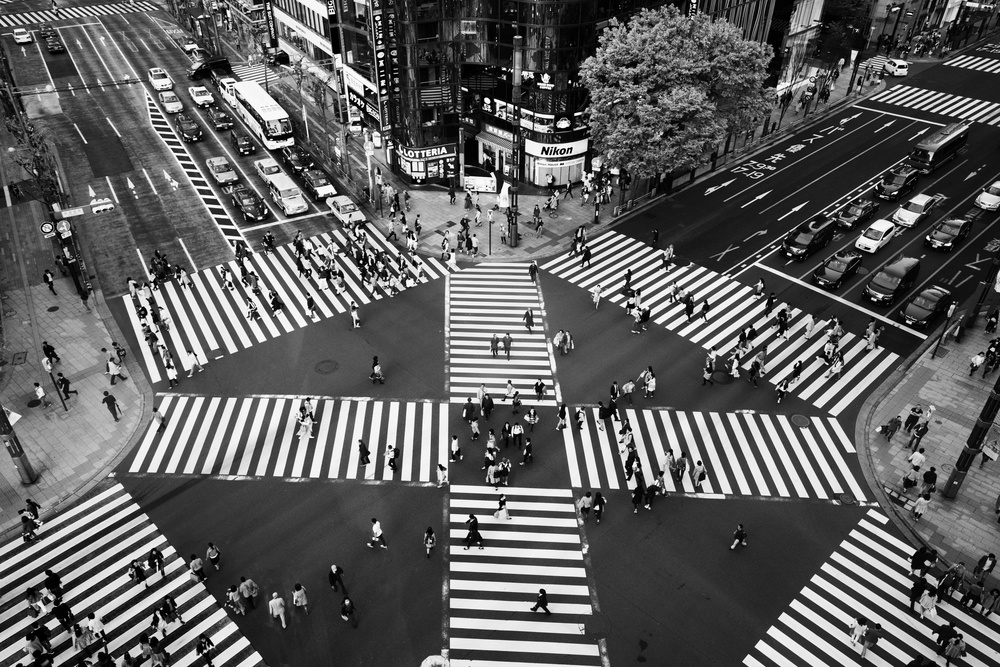 When capturing vehicle photographs during on road journey, try to be professional in your photo work but don’t overdo it.

You may talk to the owners of the vehicles you think look very interesting, under some circumstances you should (or you must) ask them if they’d like to have their vehicle photographed. 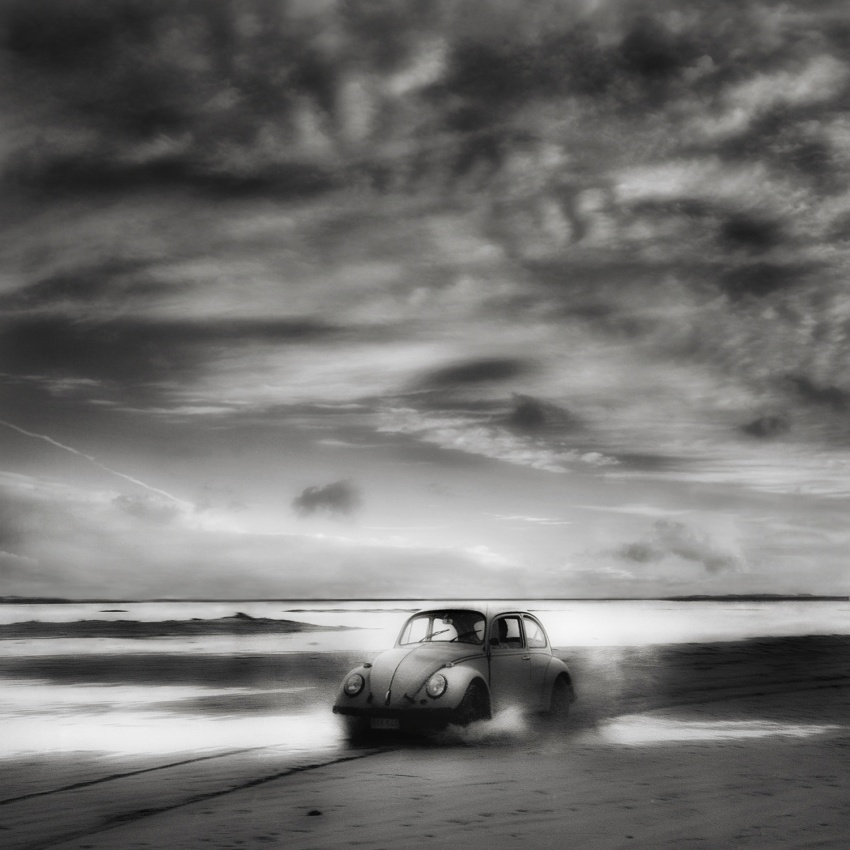 “Back to the future” by Yvette Depaepe 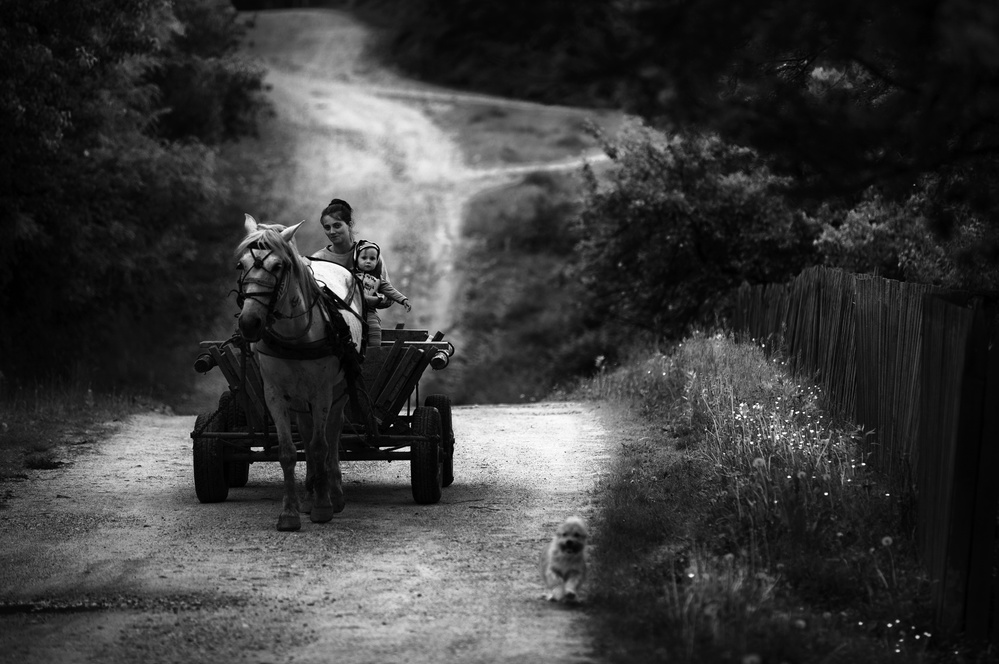 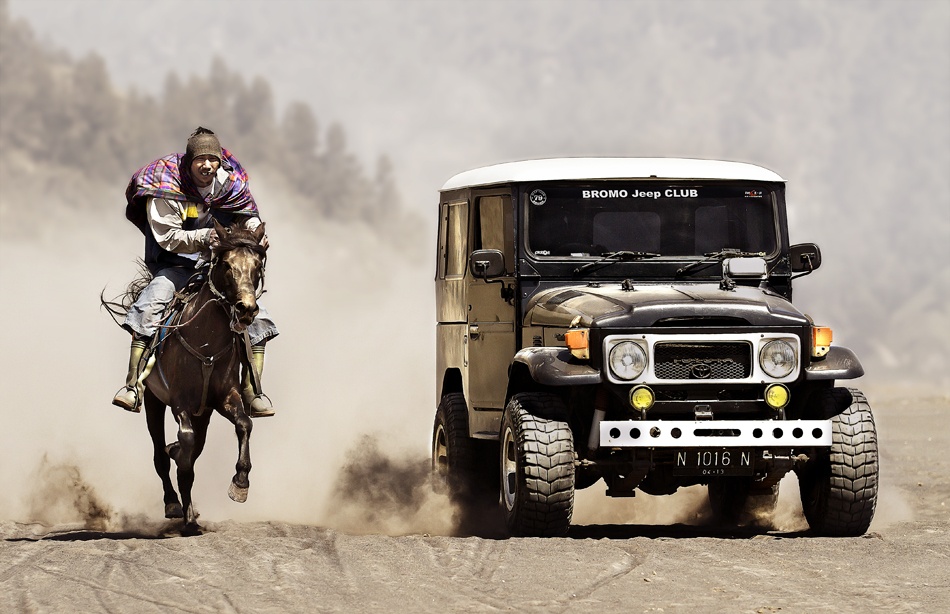 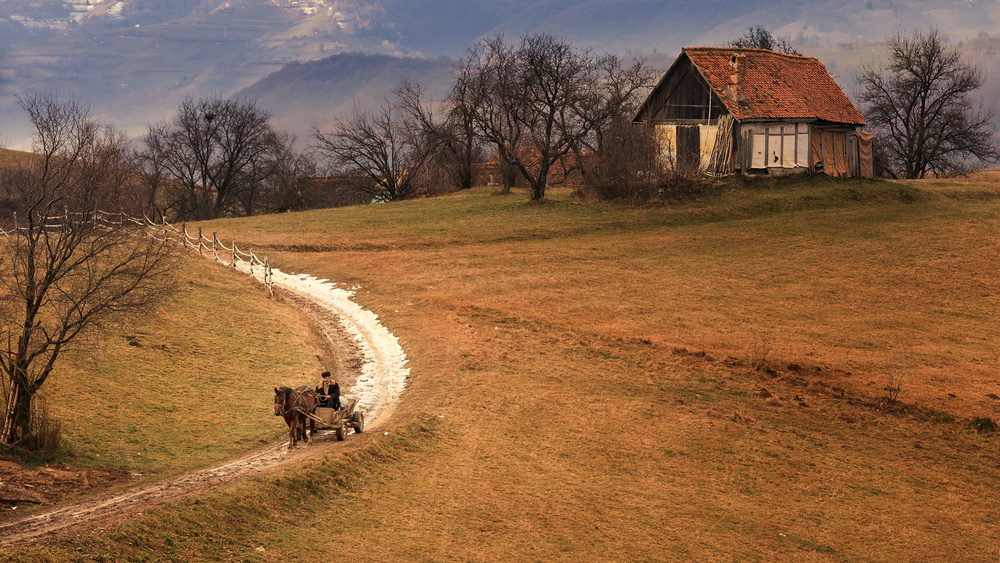 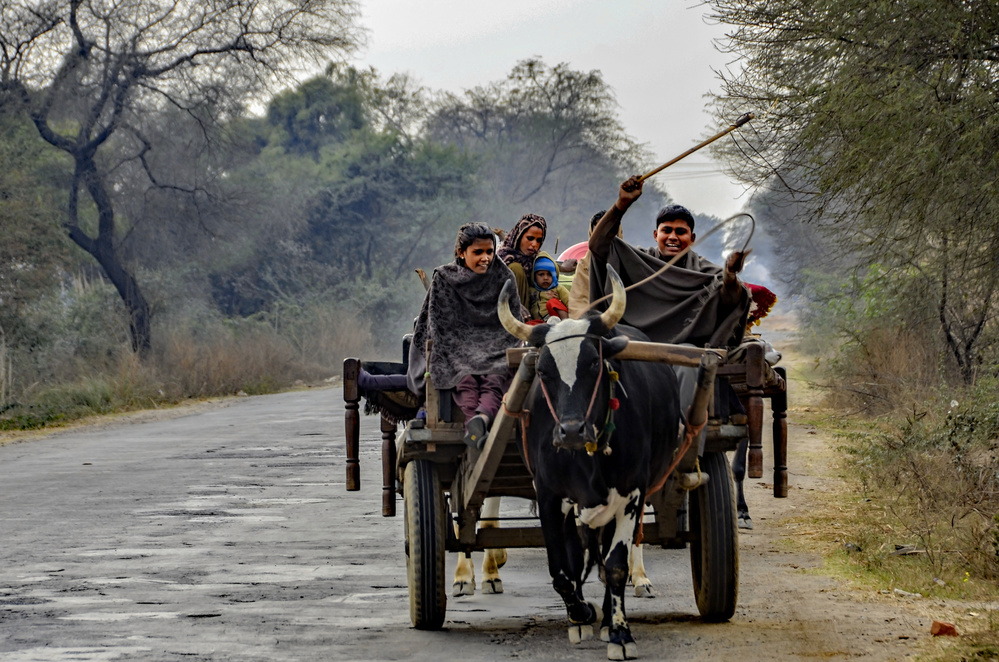 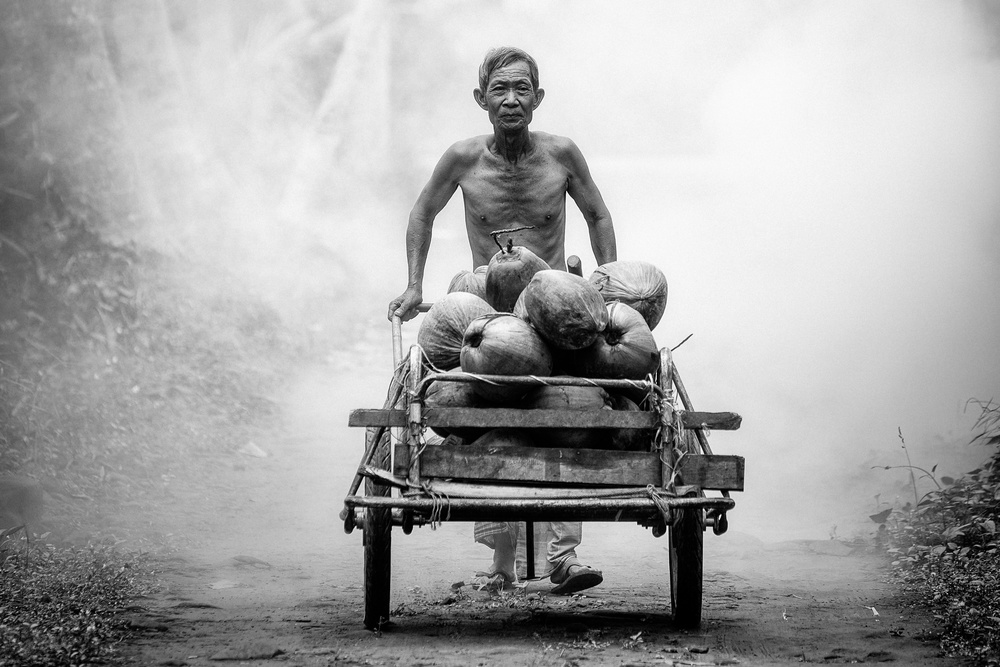 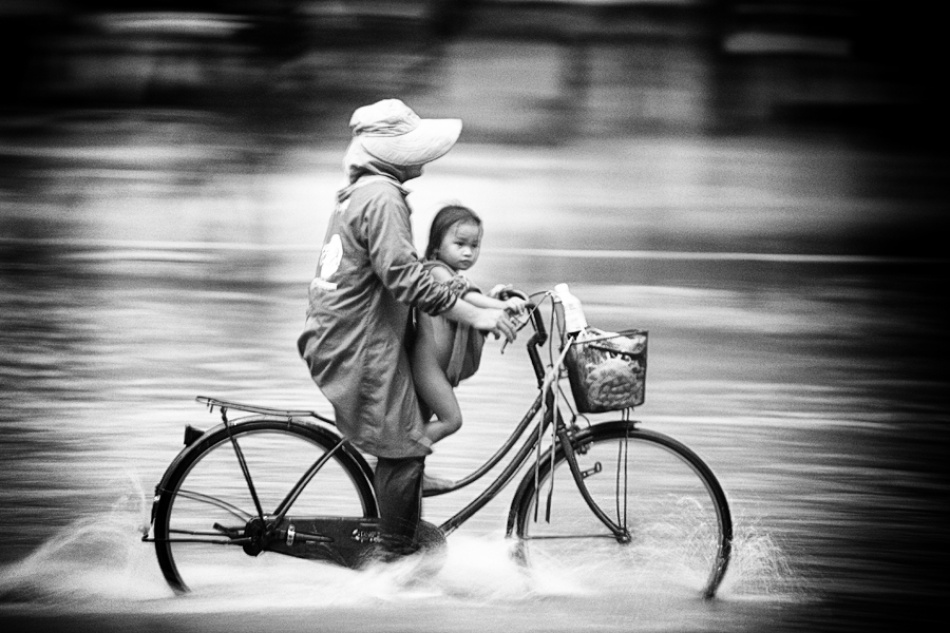 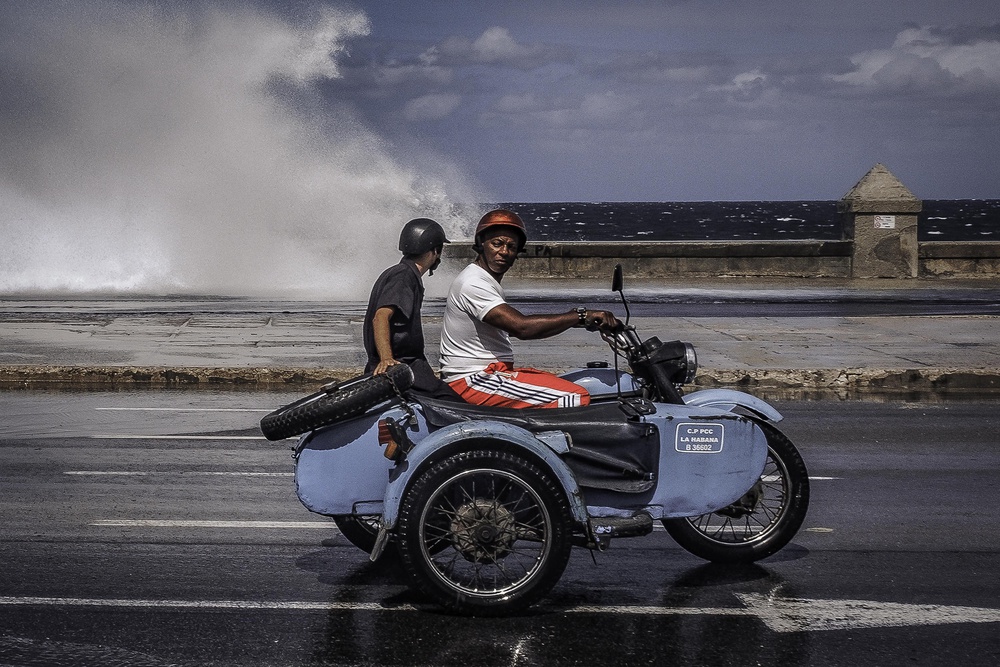 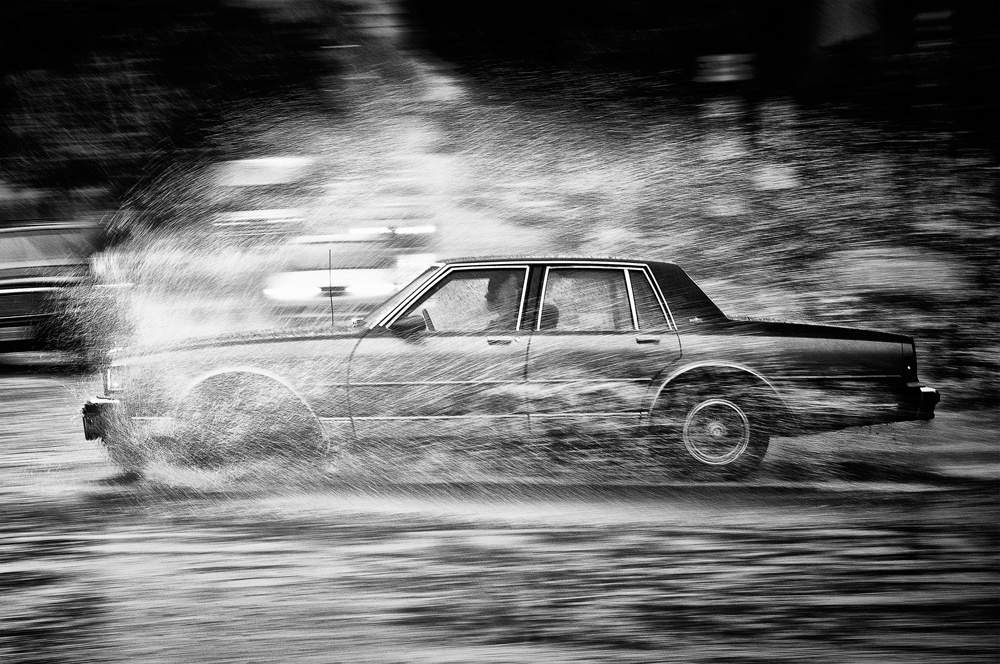 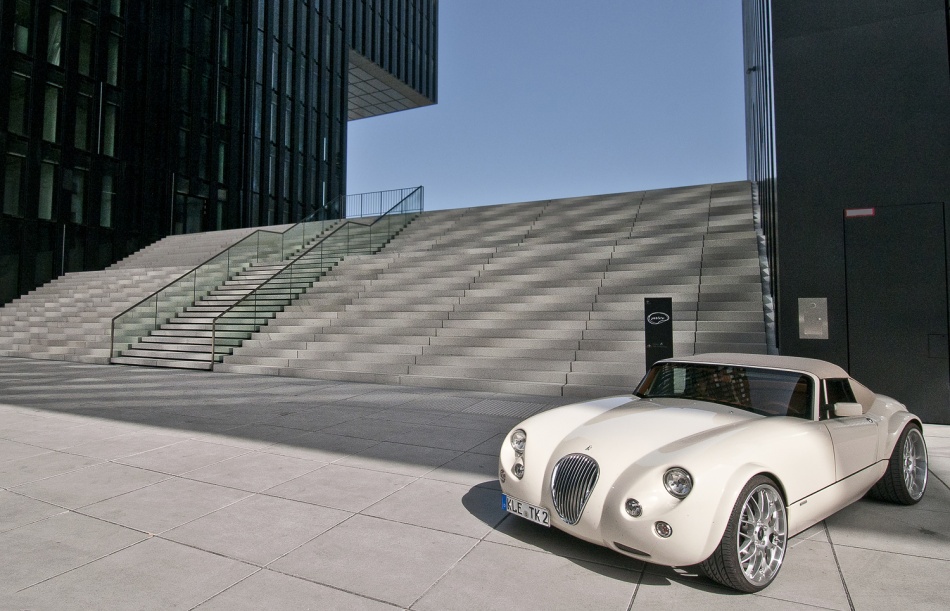 LIFE & CARGO ON BOARD

Almost every vehicle provides opportunities for good photograph at every stage - getting into the vehicle, preparing to drive, actually driving and, finally, getting out as well as cargo loading, carrying and unloading. Keep your eyes open and take the opportunity for best picture. 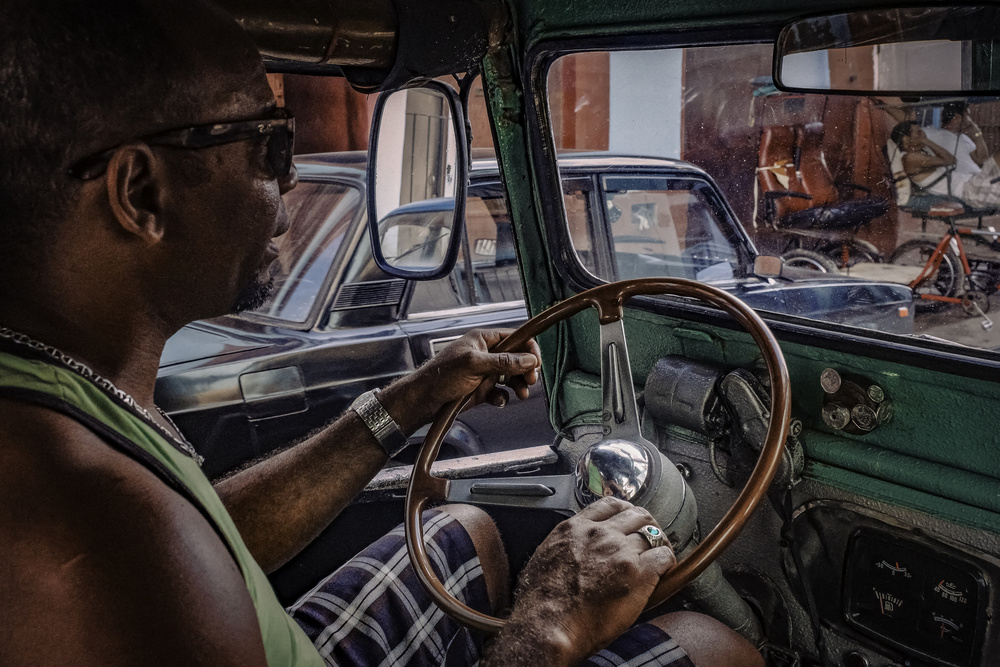 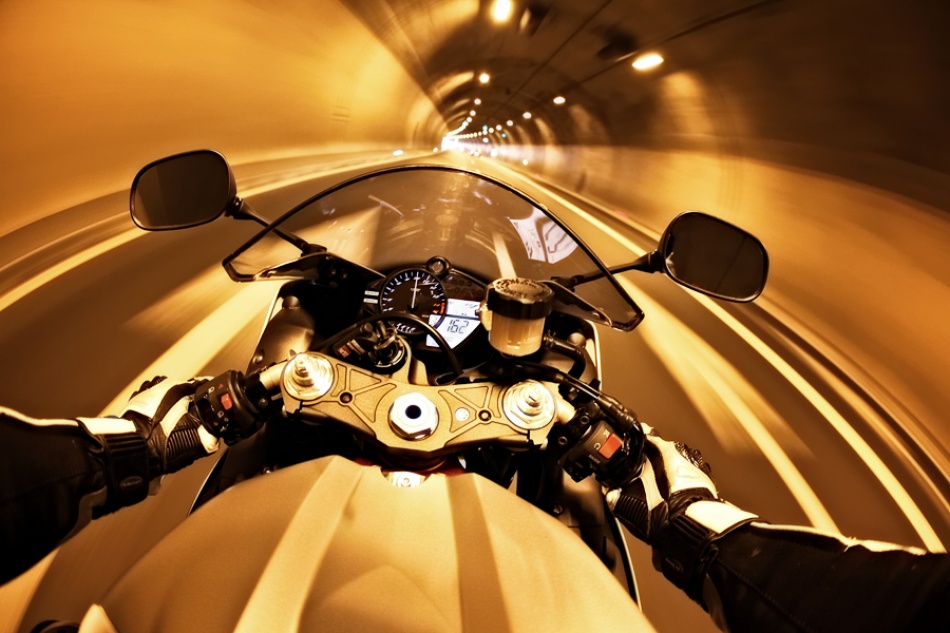 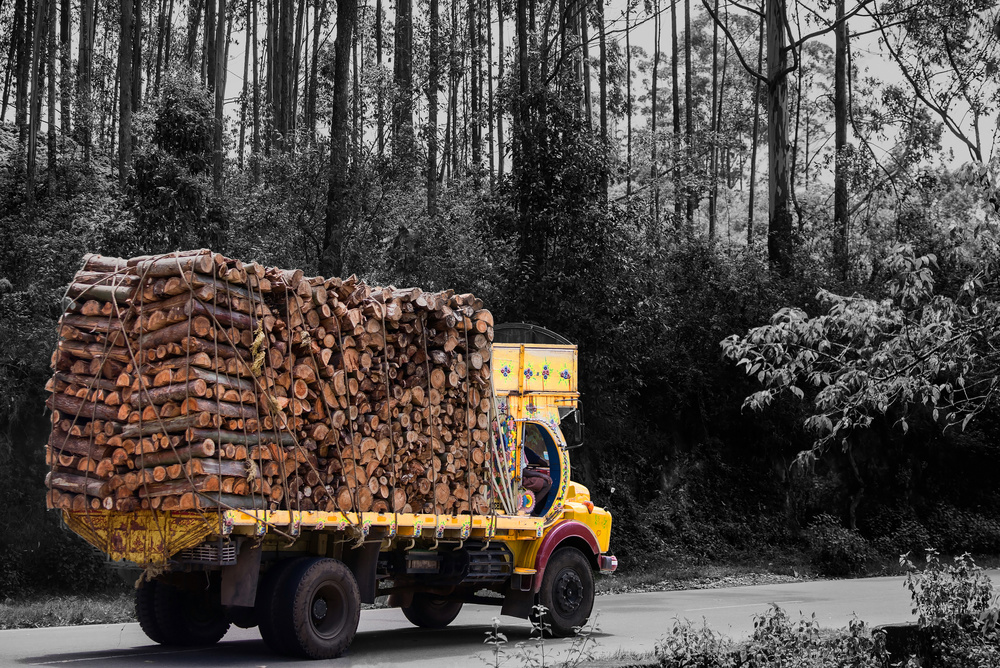 “Time to leave” by Fernand Hick 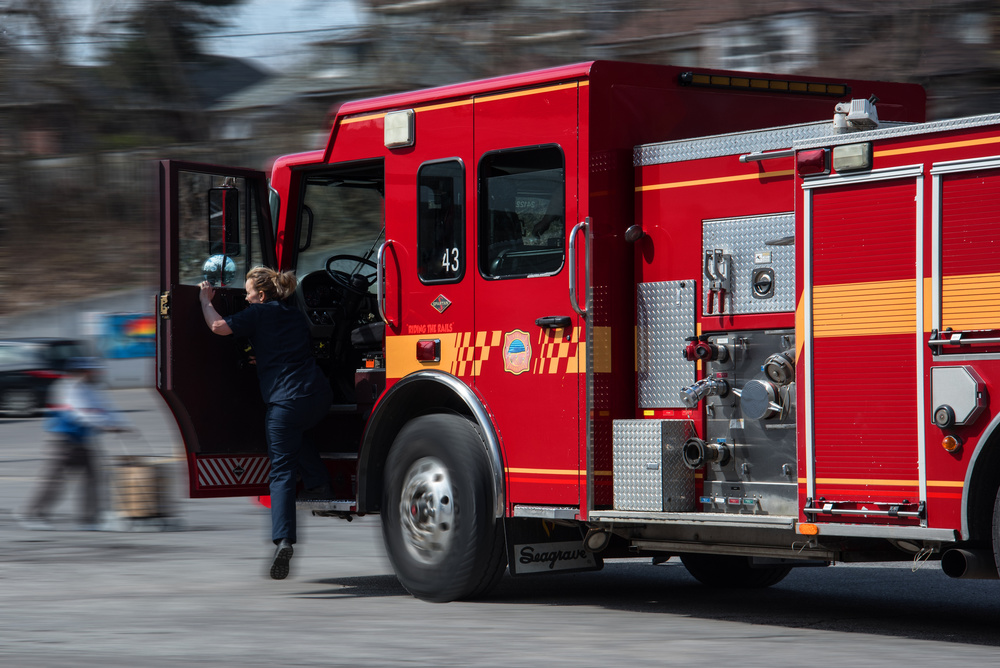 “Hurry up” by Miro Susta

Photographers have always been inspired by deserted cars that are rotting away. Such cars or their rusty remaining’s can be found at many car junk- & graveyards as well sometimes hidden deep in the woods. It is up to your best fantasy and skill. 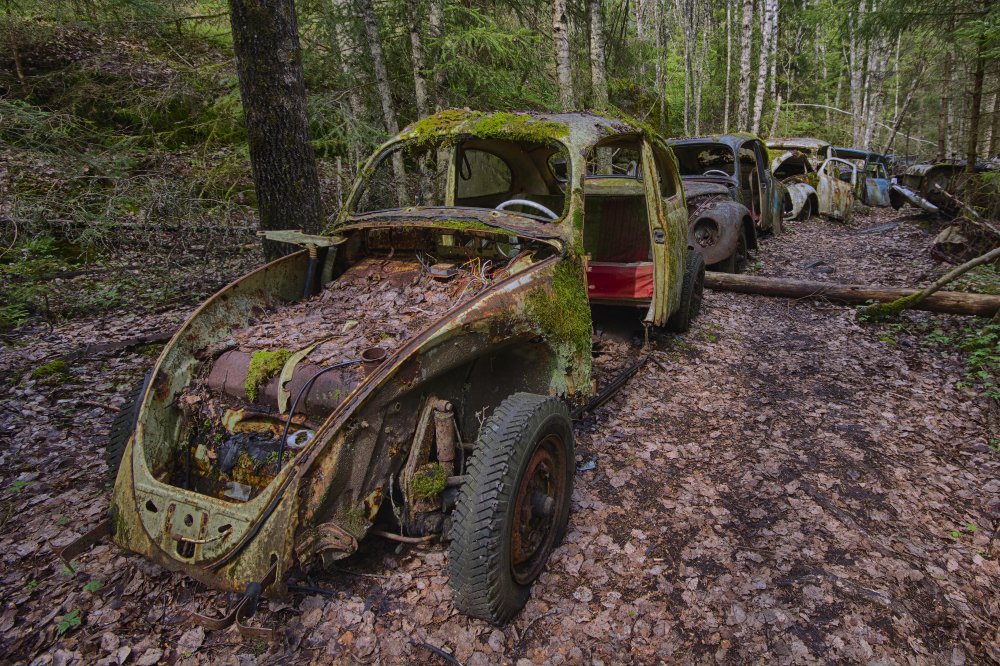 “Car cemetery in the woods” by Steen Lund Hansen 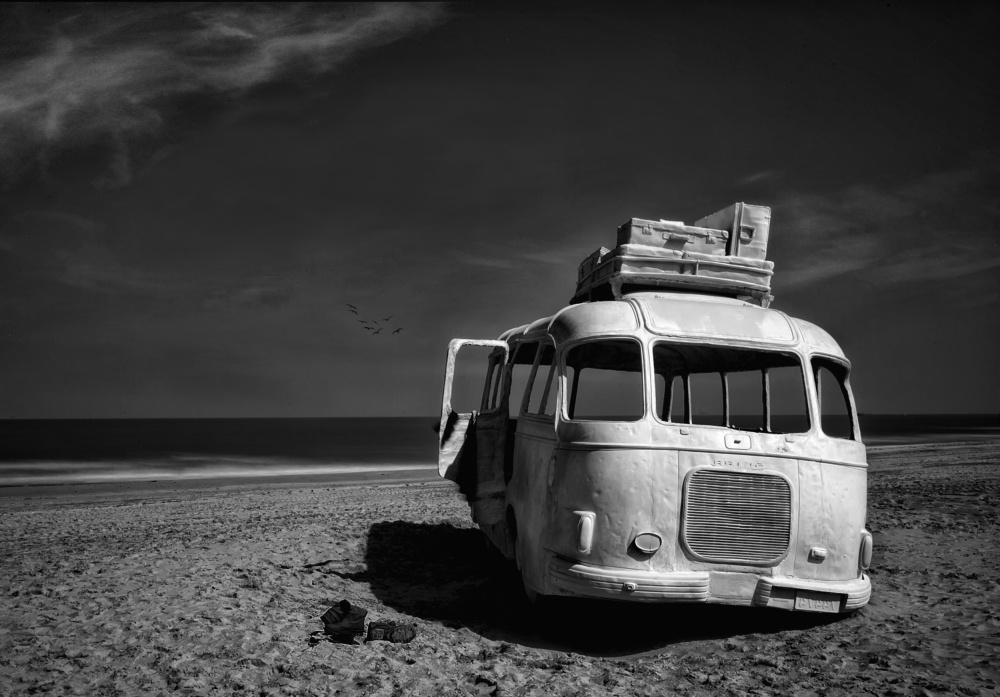 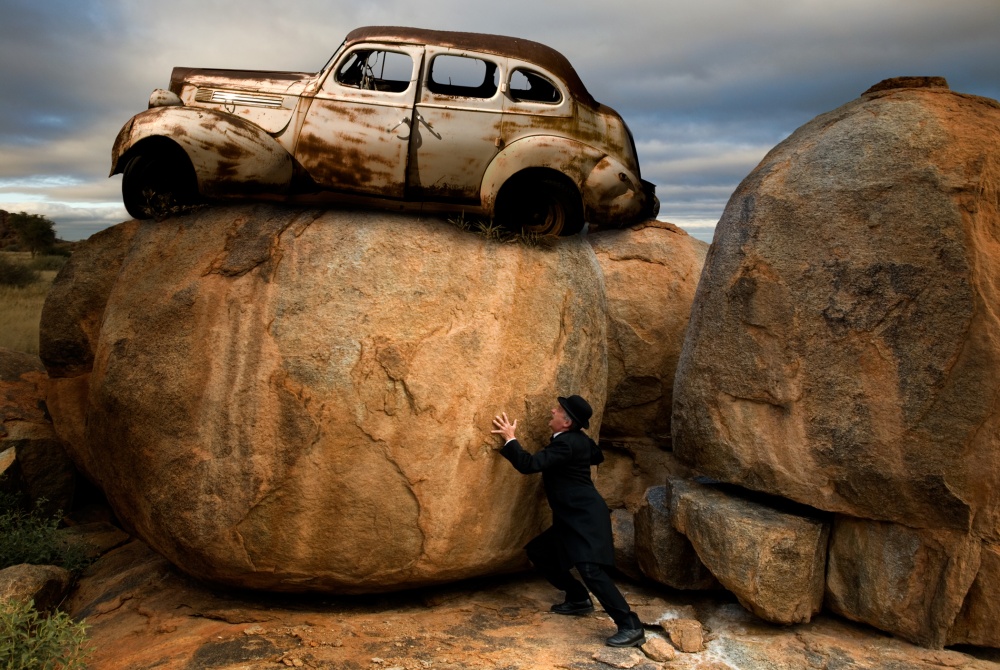 “Hod on!” by Christine von Diepenbroek

* Currently the highest motor able road at an altitude of ~5,500 meters above sea level is located in Indian state of Jammu and Kashmir connecting Chisumle and Demchok villages, situated about 250 km south-east from town of Leh.

* Dead Sea Highways 90 and 65 situated around Dead Sea, located in Israel and Jordan, are at an altitude of 391 meters below sea level the lowest roads in the world.

* French, steam engine powered, De Dion et Trepardoux Dos-a-Dos car, built in 1884, holds currently the title of the oldest car in the world that is still running. At its peak, the car reached top speed of 60 km/hour (37 miles/hour).

* The world's strongest truck is the BelAZ-75710 dumper truck produced by BelAZ Company in Belarus. It can shift more than 450 tonnes at a time. It is powered by four 1,200 kW (1,610 hp) electric engines, designed by Siemens.

* Volvo Buses recently launched the world's largest bus chassis, Gran Artic 300. This bus was developed especially for Brazil Road Transport Systems to satisfy high demand transportation in the cities. It is 30 meters long and can carry up to 300 passengers.

* Carts pulled by animals are widely used for rural transport; there may be about 40 million in operation worldwide, the majority in South-Asia.

* Israel is the first country in the world which has banned all horse- and donkey carts and carriages from nation’s roads and streets (since 2014).

* It is estimated that more than a billion bicycles are present in the world (about one bicycle for 7-8 people). With 450 million, China accounts for nearly half that amount. 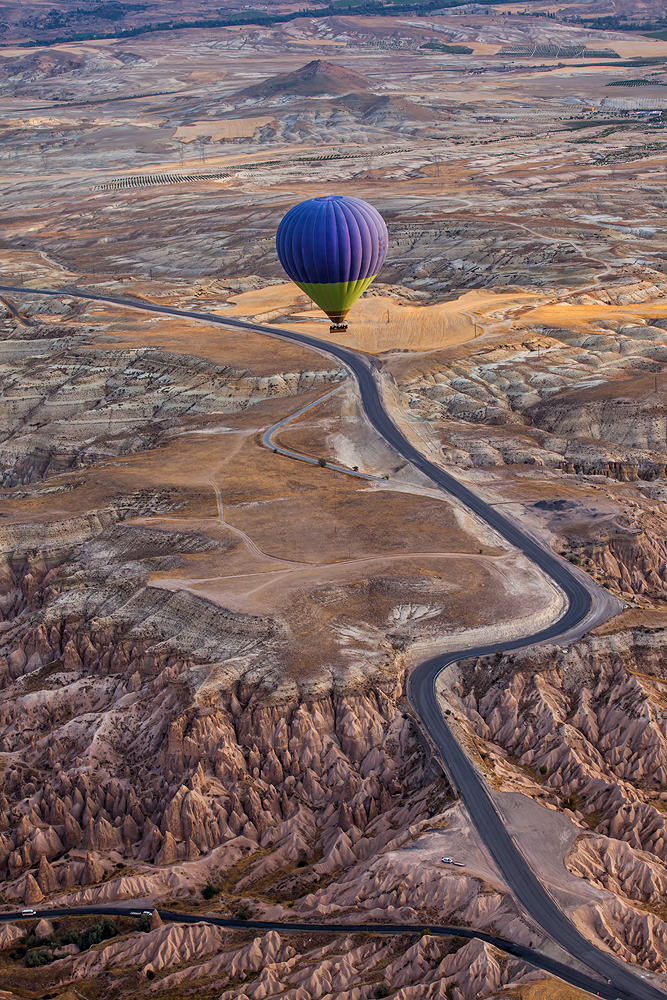 Our camera is an indispensable aid to our road journey. And for many travellers with little time on their hands, unrestrained by the demand of companions or the press of deadline, taking pictures can be hugely rewarding experience. Don’t miss it during your next road journey.