Documentary photography is really an umbrella term for most diversified captures of moments of reality.
It can be distinguished form other forms of photography by it's typical characteristic of telling a story about what is happening in the world by means of images.
Photojournalism and street photography can often be considered as documentary photography if they focus on issues or stories related to the photographs.

But there is one more important style that can be classified under documentary photography, and that is Ethnic Photography. A term that doesn't have a precise definition.  Ethnic photography evolved from an almost anthropological approach to cultures that seemed foreign from the Euro-American cultural standpoint.  It is a form of visual anthropology, intending to portrait indigenous cultures or ethnic cultures.   It draws immediately from the traditions that may appear foreign to the viewer.  It is especially used to look at tribal societies to expose the onlooker to a world that is not like their own. 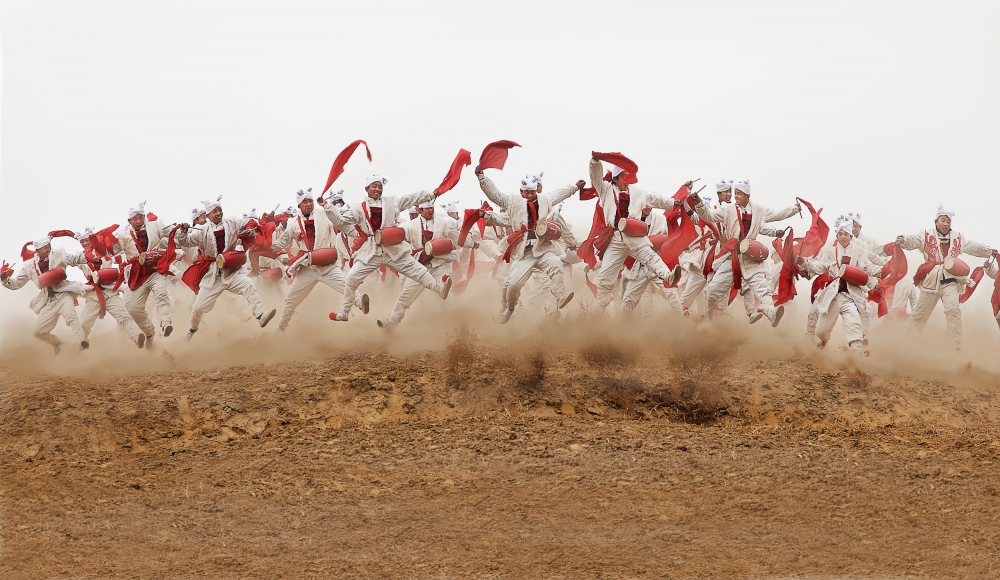 "The Ansai Waist Drum Dance" by BJ Yang
In this context, ethnic photography does not necessarily need technical features.  It needs to be captured as it is and should prohibit the use of any photo editing programs.

Ethnic photography is a most popular form of photography that can be seen in publications such as National Geographic.

Some photographers however believe that ethnic photography also means a vision for the future and can empower us to make a positive change in our world by respecting, keeping alive and enriching ancient cultures and traditions.

The 1x community is very proud to have several intensely involved photographers to reach this admirable purpose. 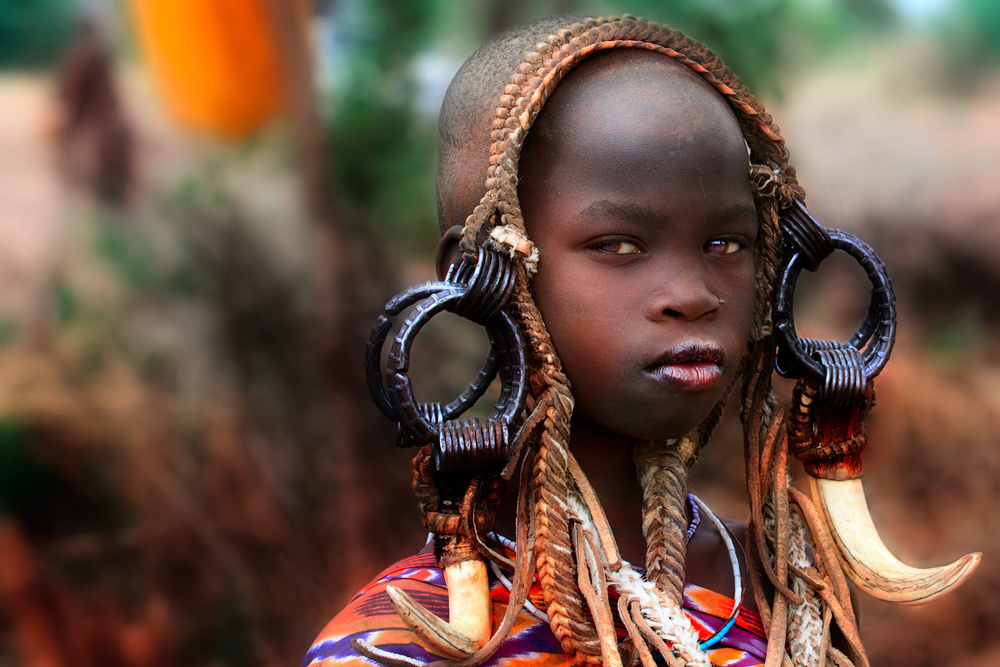 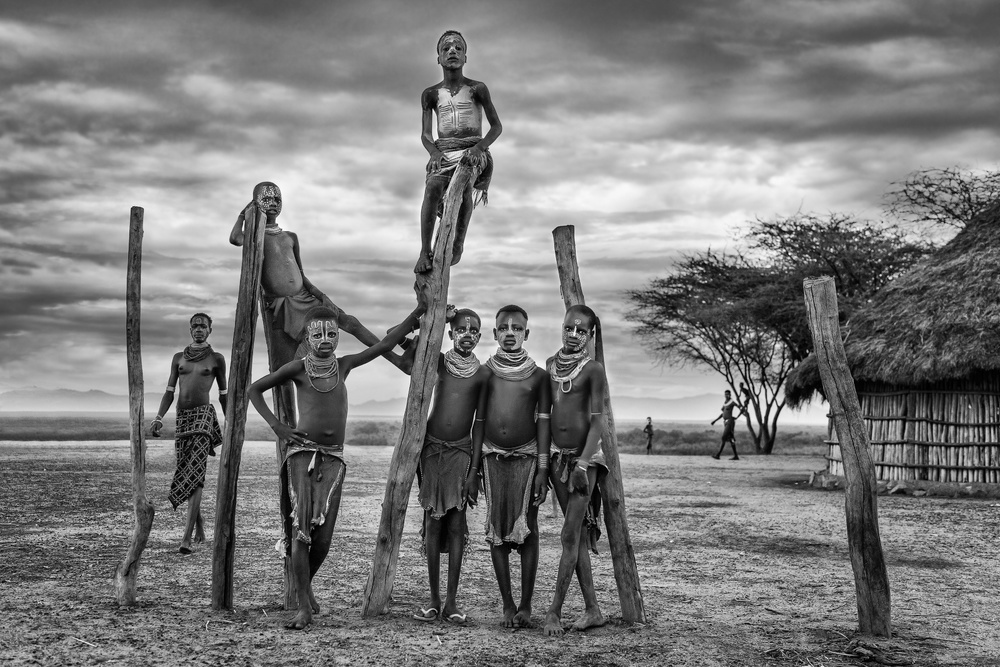 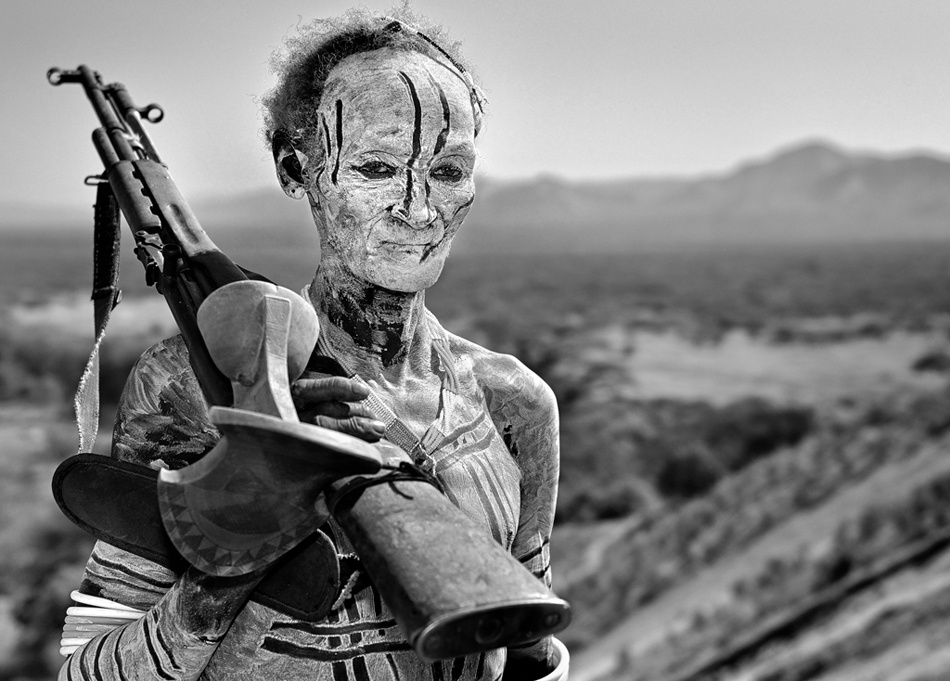 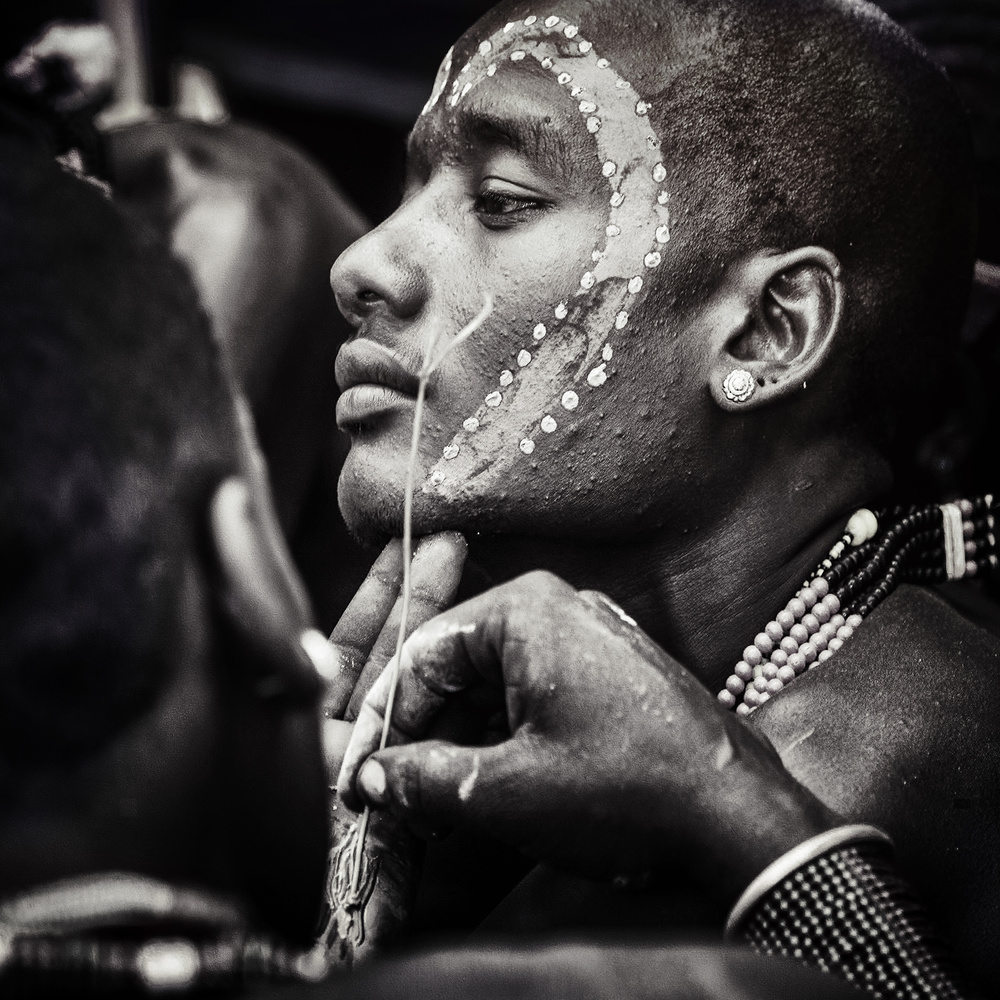 “Preparations for the bull jumping” by Piet Flour 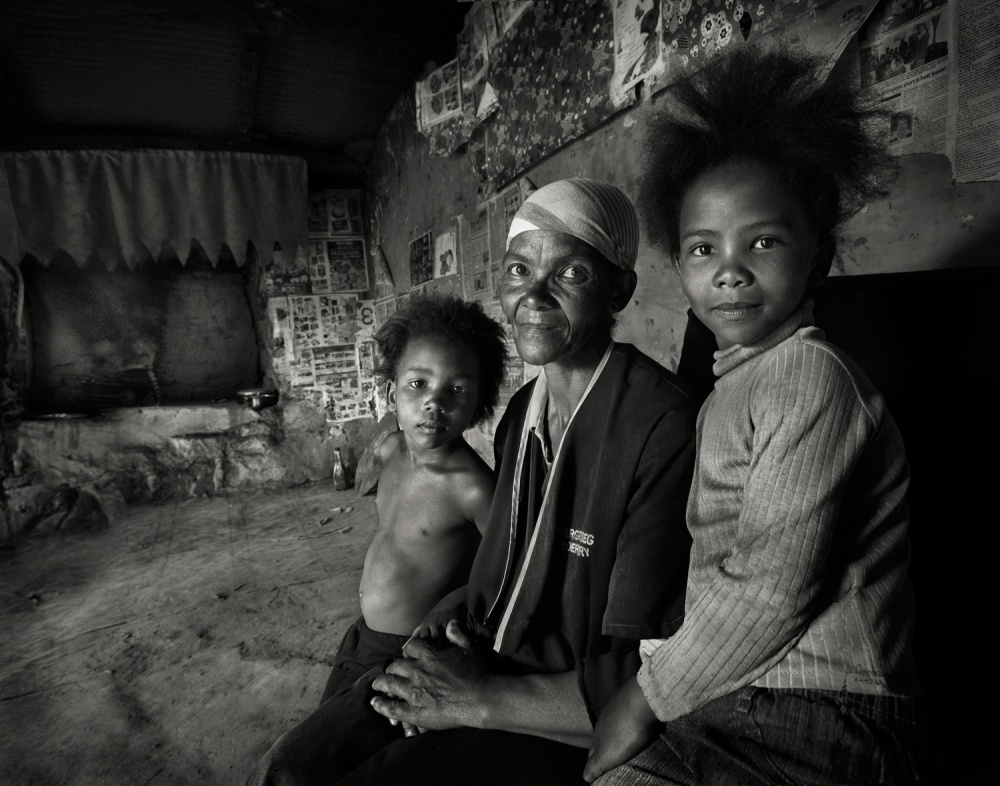 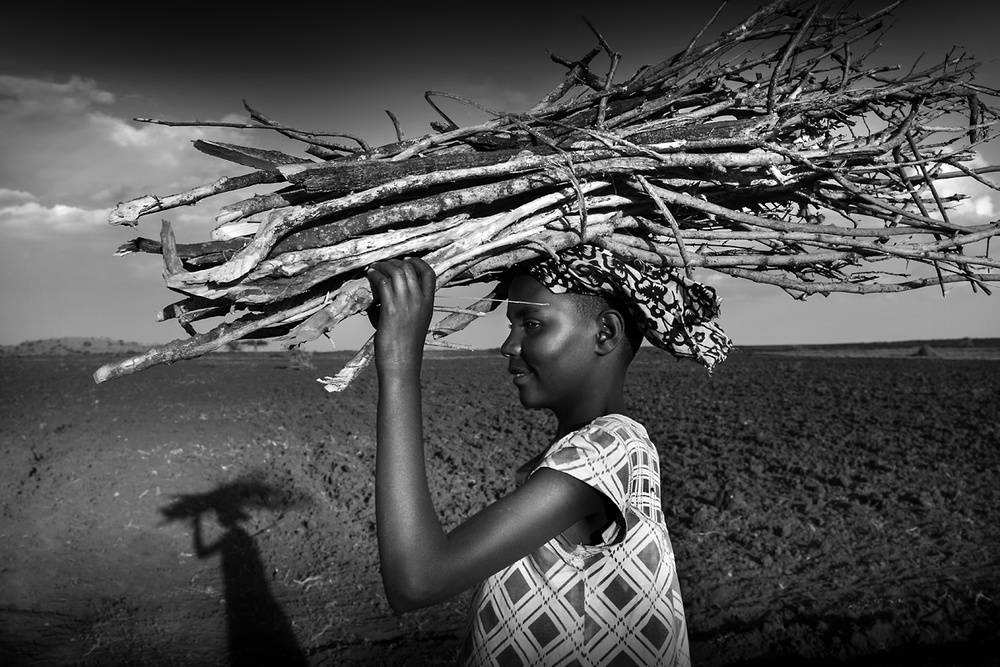 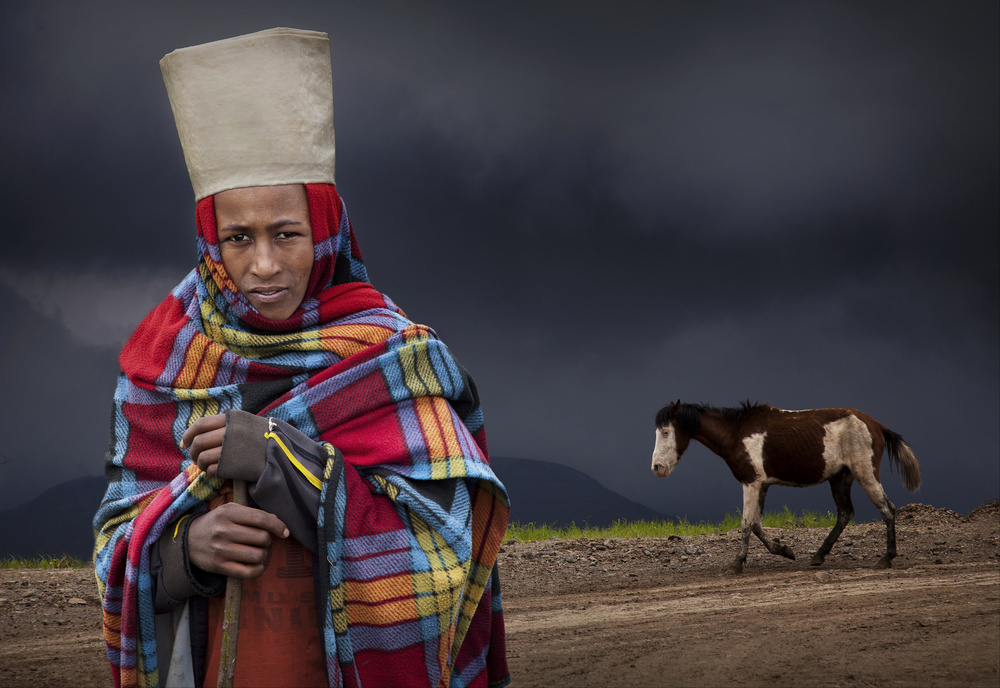 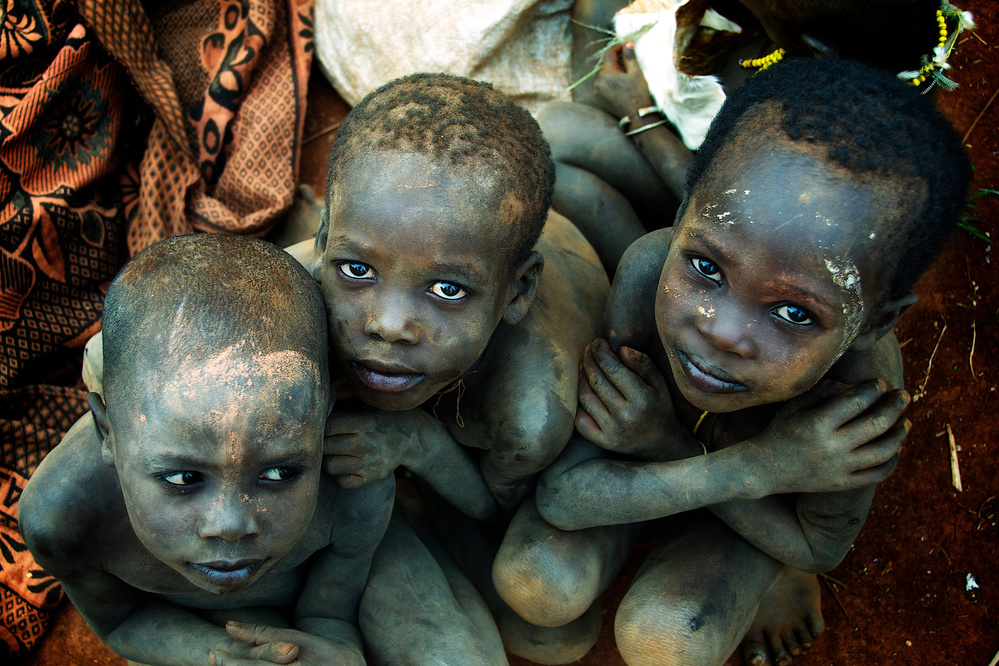 “The boys” by Trevor Cole 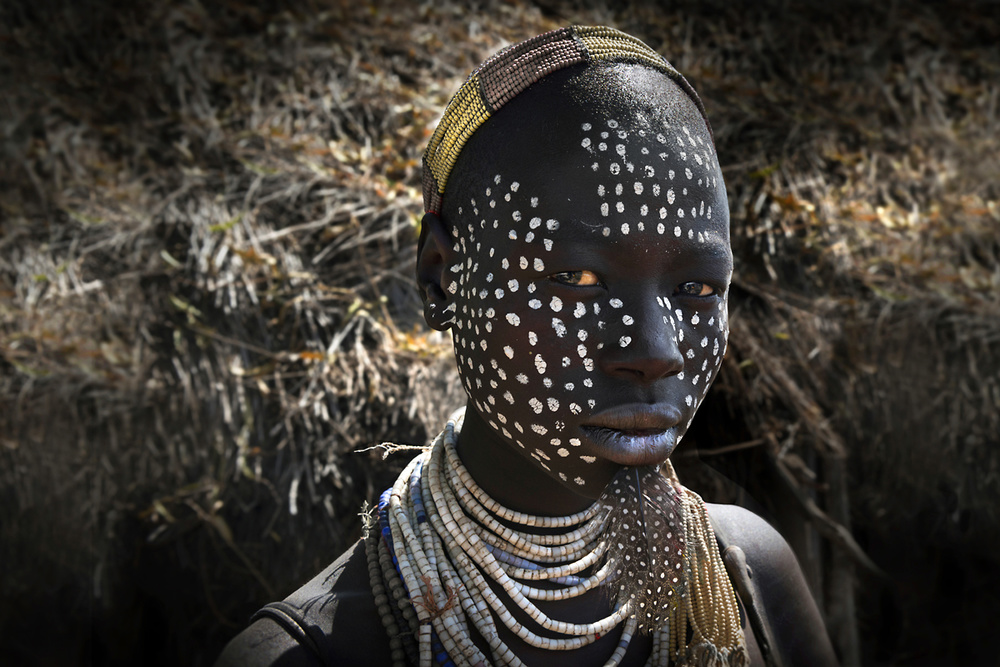 “Dots and feathers” by Norbert Becke 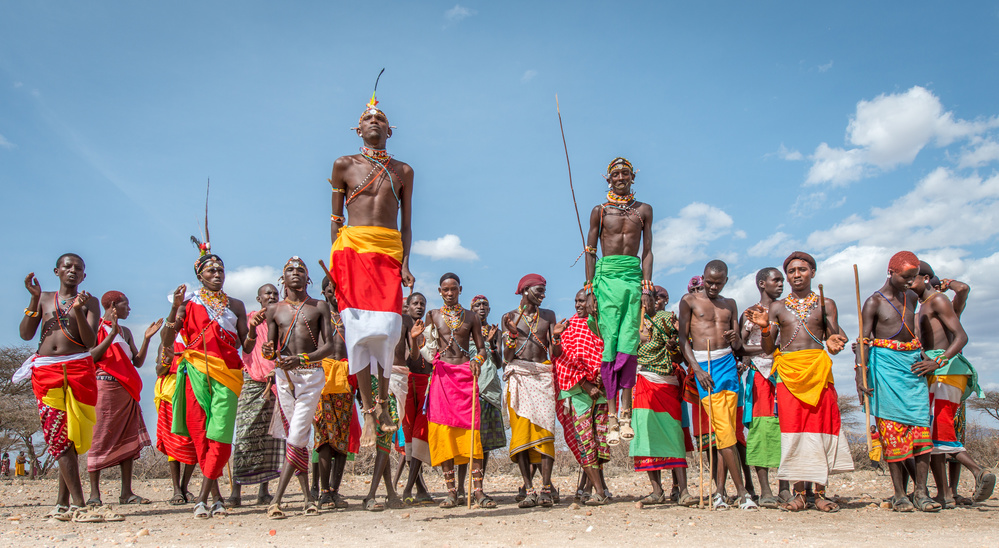 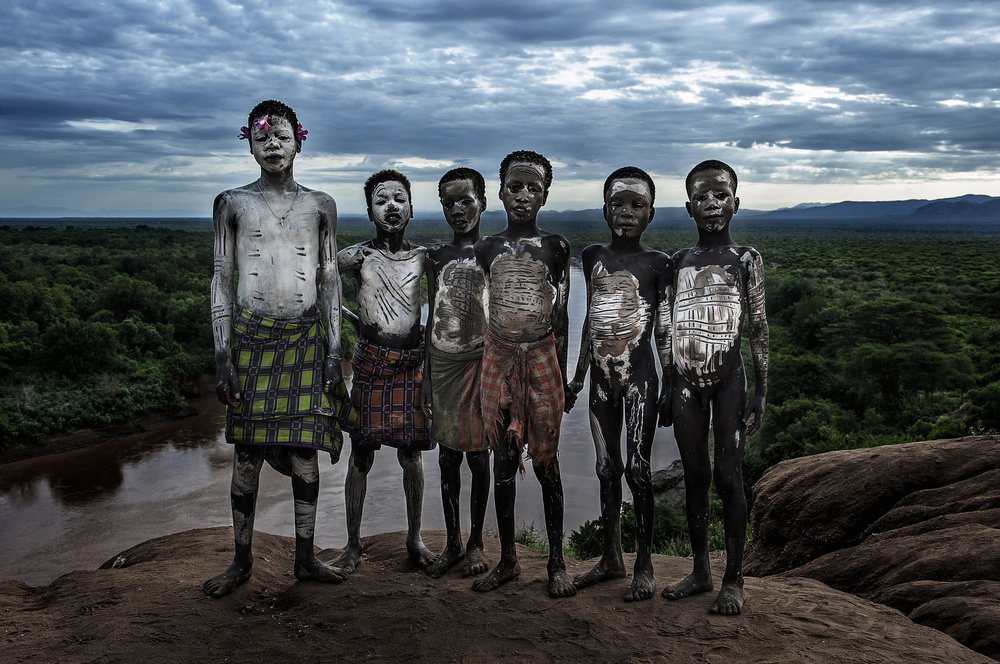 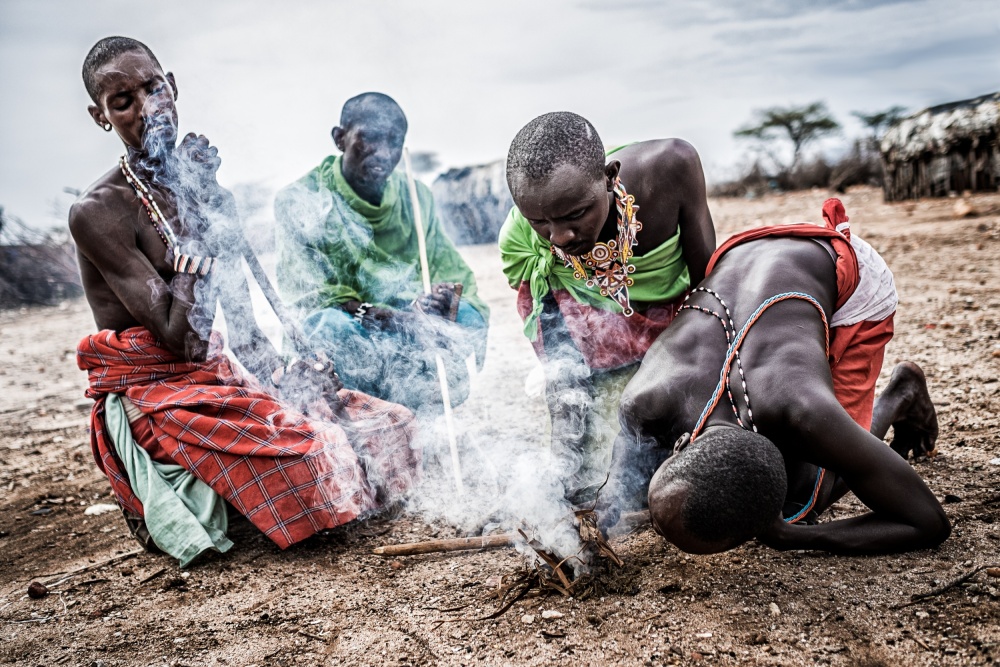 “Lighting the Fire” by Francesco Fratto 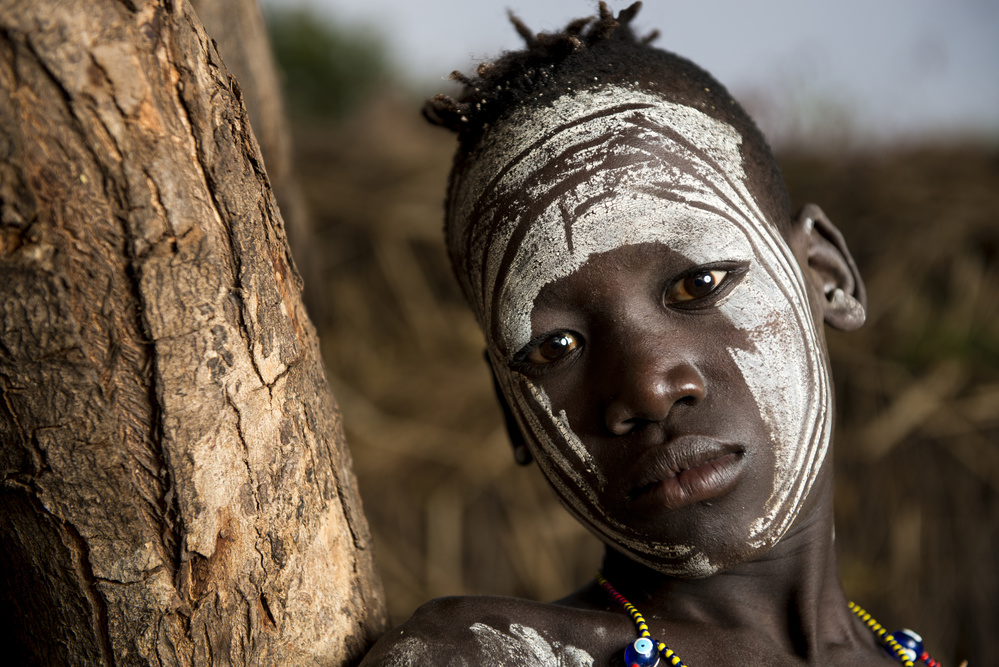 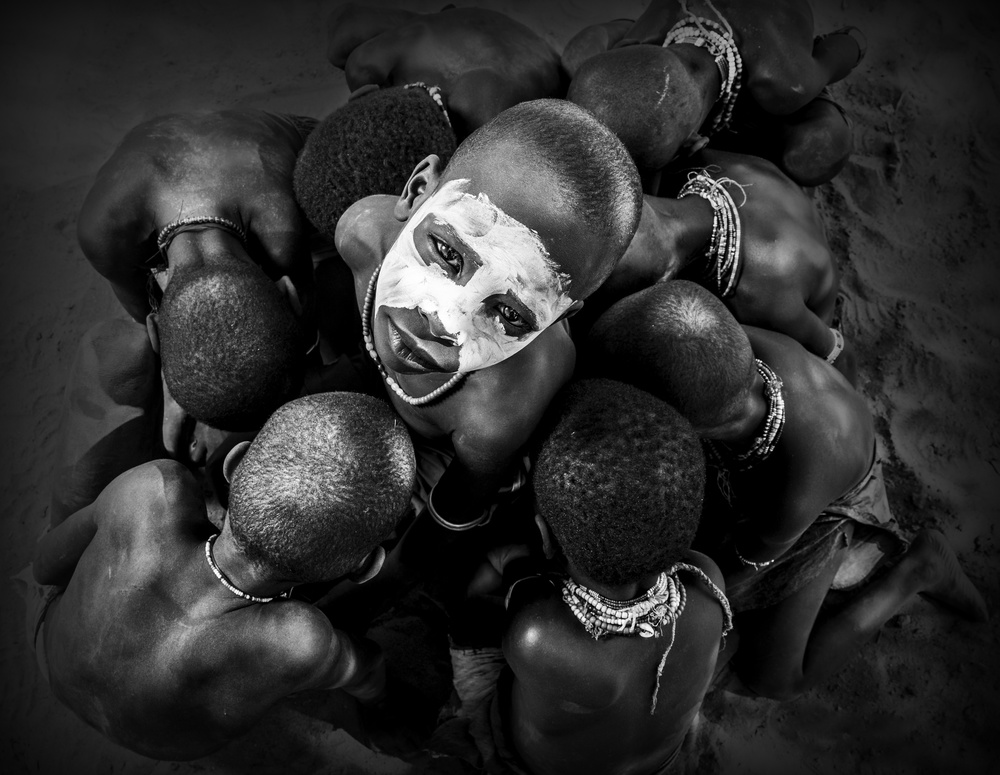 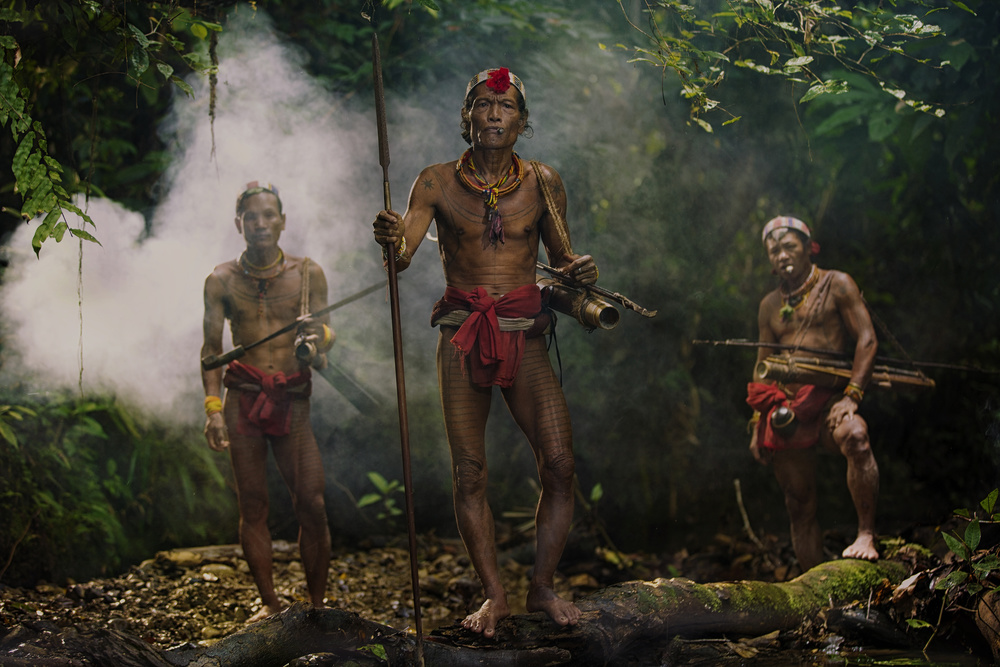 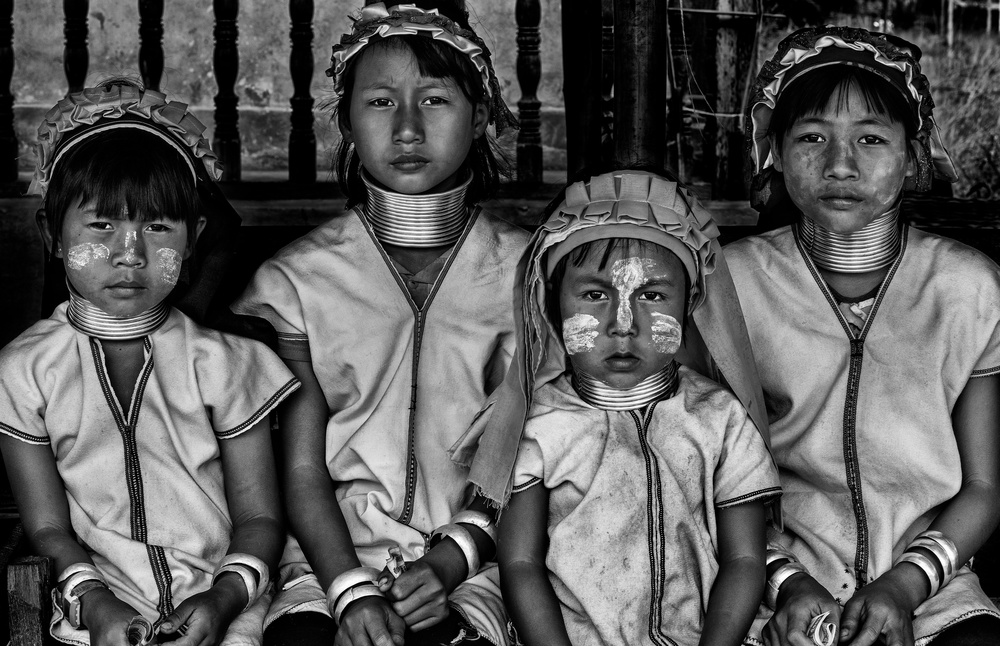 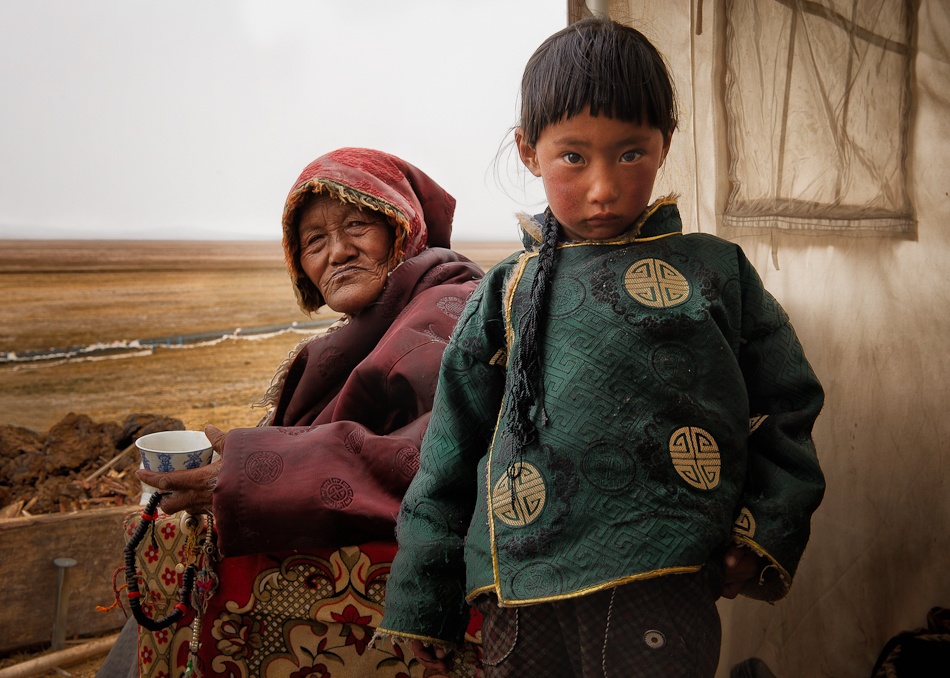 “Granny and me” by Nicolas Marino 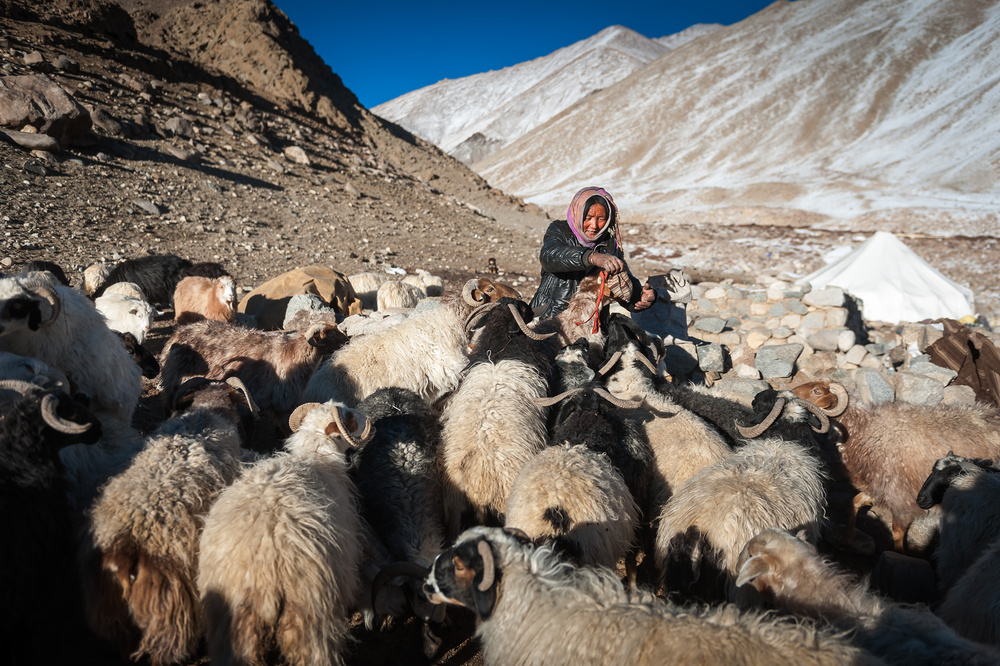 “My Kids” by Manish Lakhani 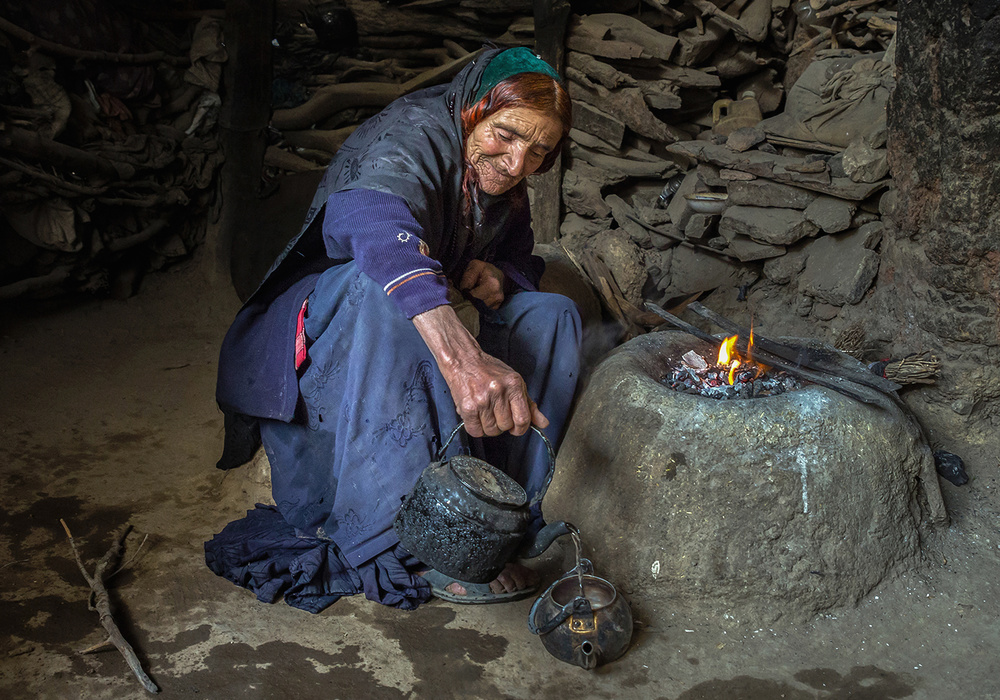 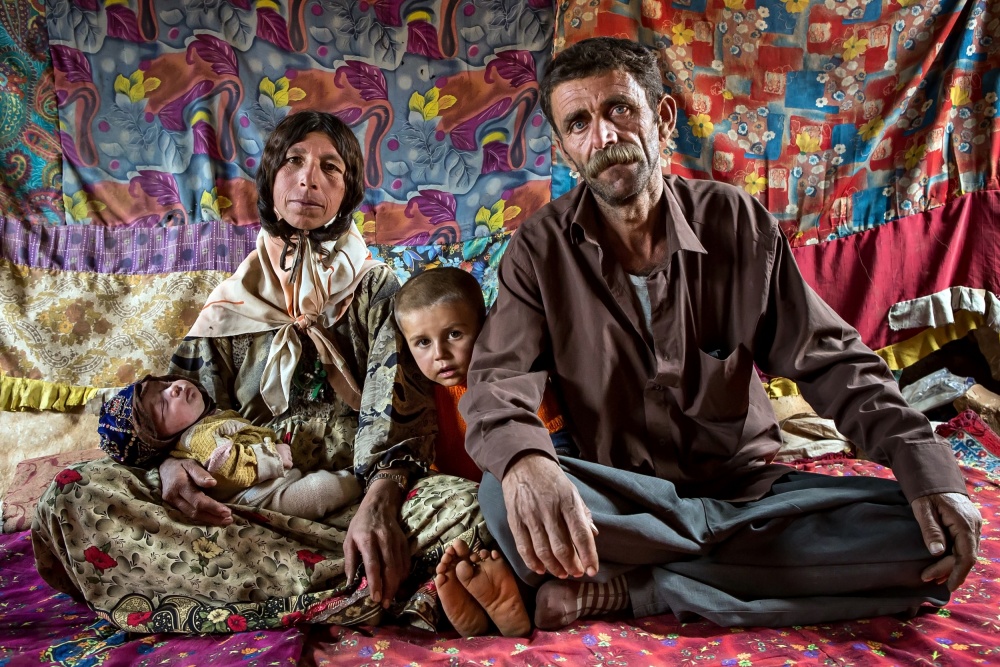 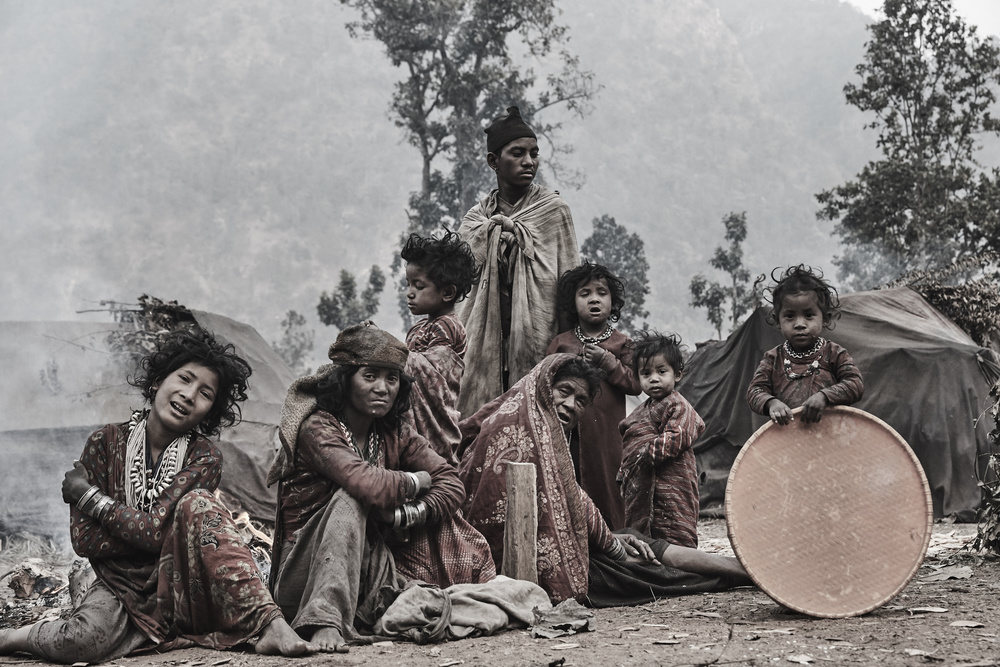 "The last hunter-gatherers of the Himalaya" by Jan Moller Hansen 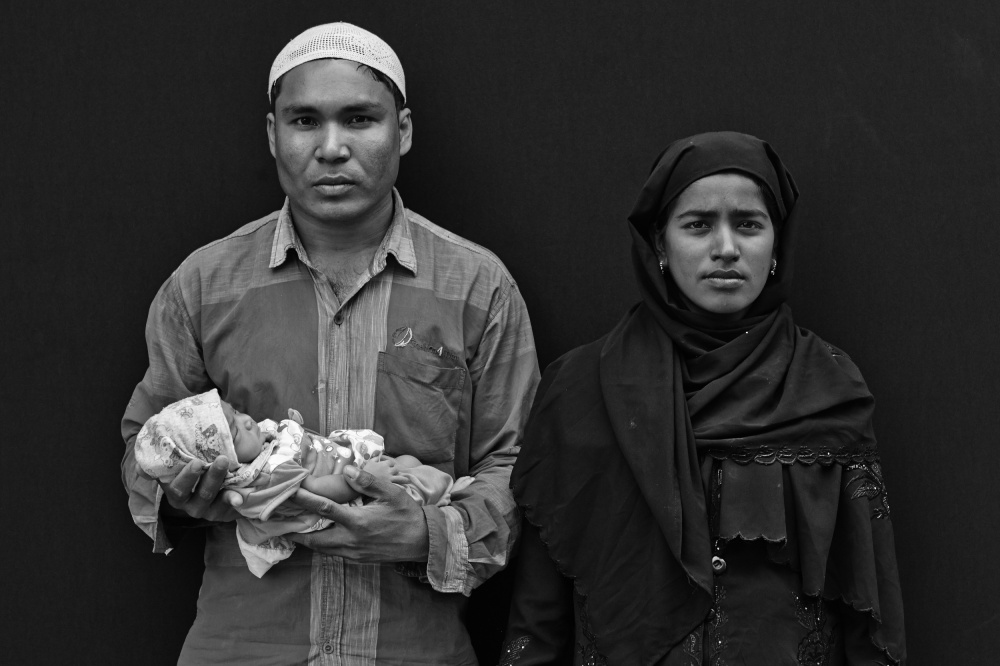 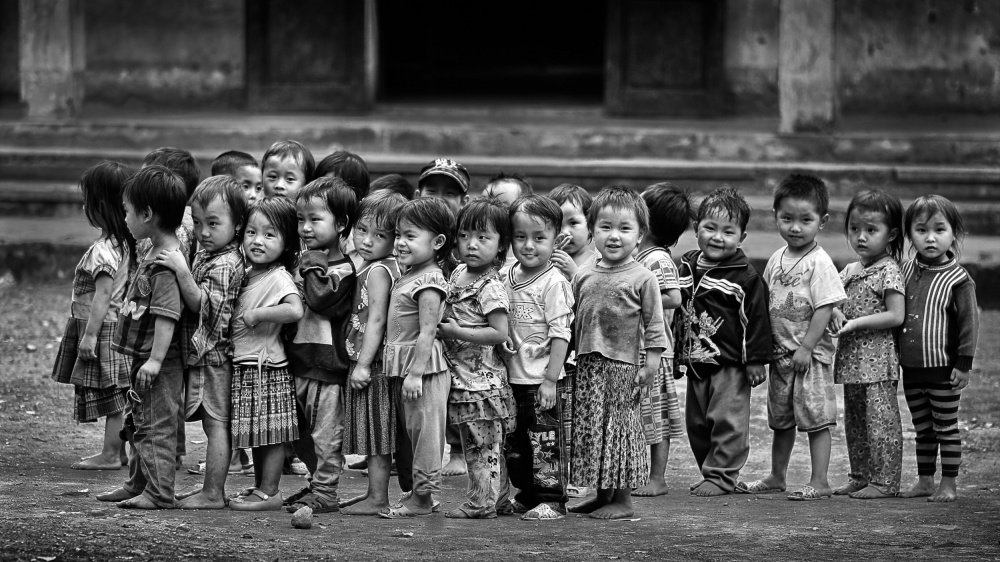 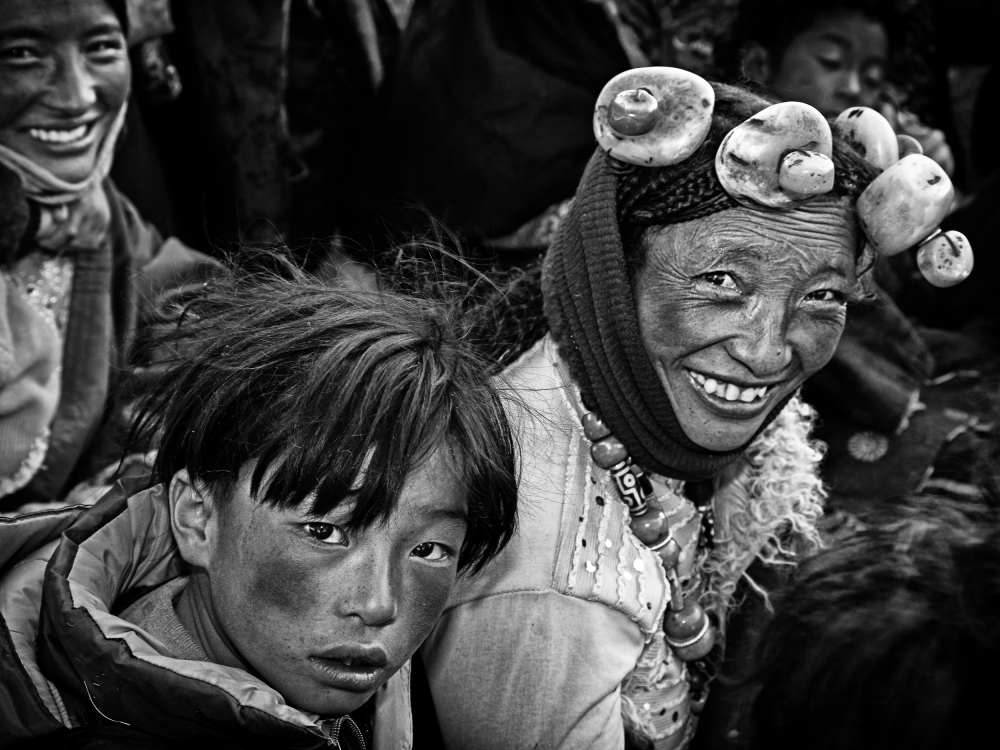