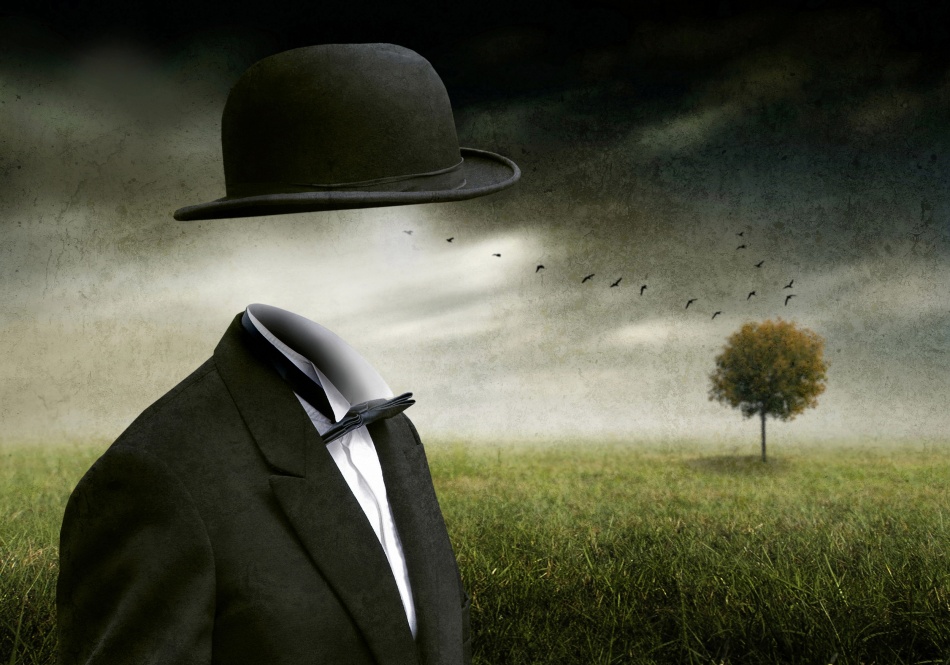 Ben Goossens  has an invaluable sense for photographic art.
Since his time in Art school, he has spent the last 40 years perfecting his own surreal style of photography.  He previously realized his visions using traditional techniques, such as airbrushing, gouache and AD markers.
When digital processing became available, it allowed him to take his work to a completely new level.  Since then, he has won awards in almost all photo contests available, both in his home country Belgium and internationally. You can find his work worldwide in books and in magazines.

If you want to meet the “Magritte/Dali” in photography, don't miss his exhibition.

If you are visiting the belgian coast, take this opportunity to admire the best of Ben's work.
Here's a small selection of his exhibited surreal montages. 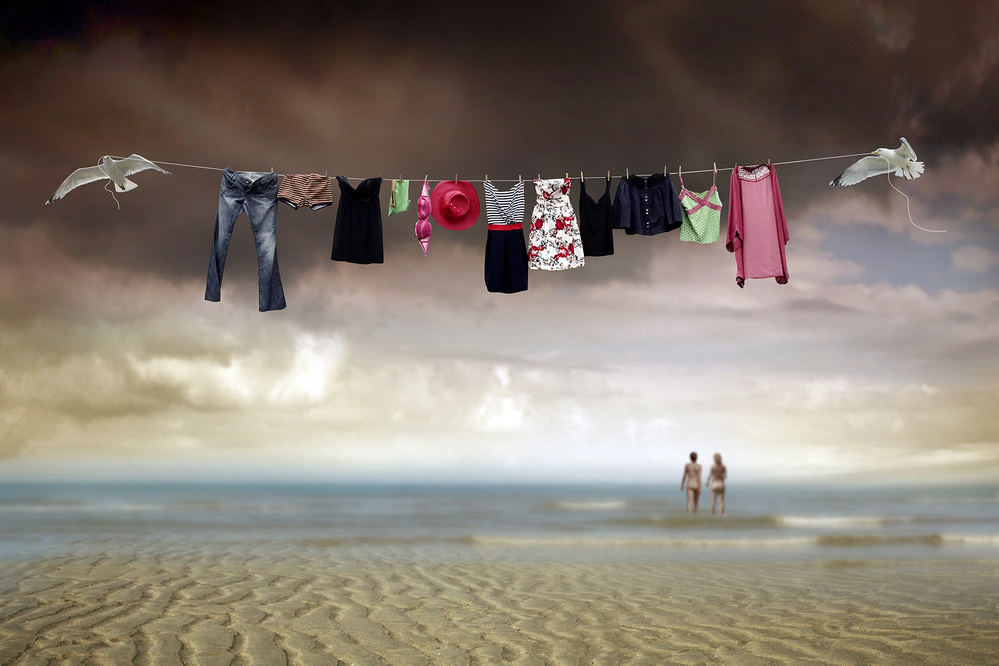 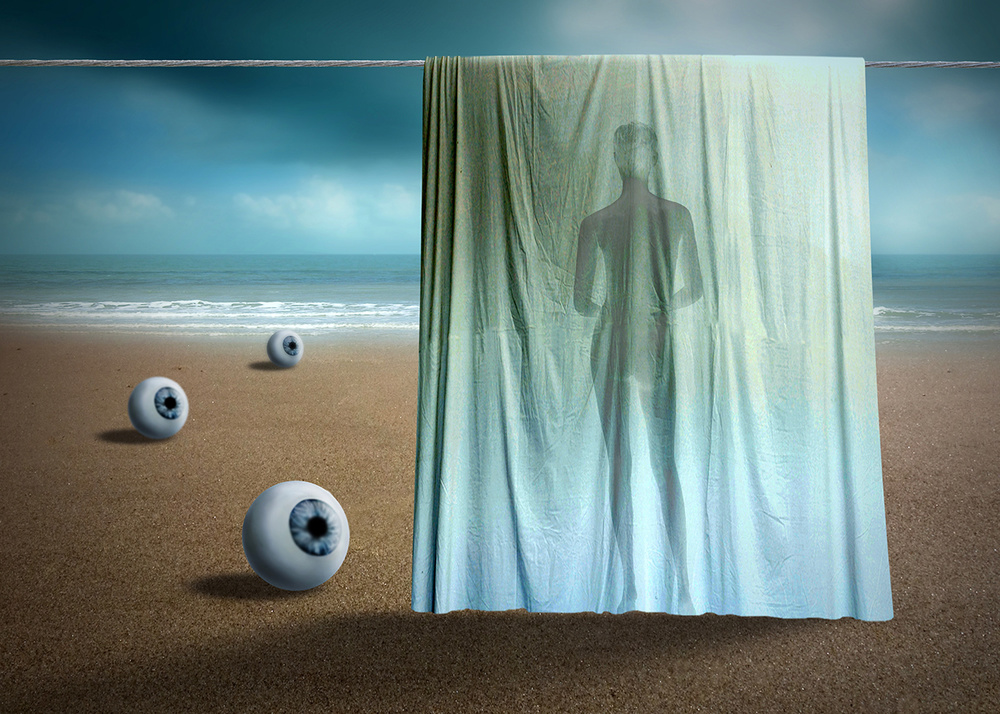 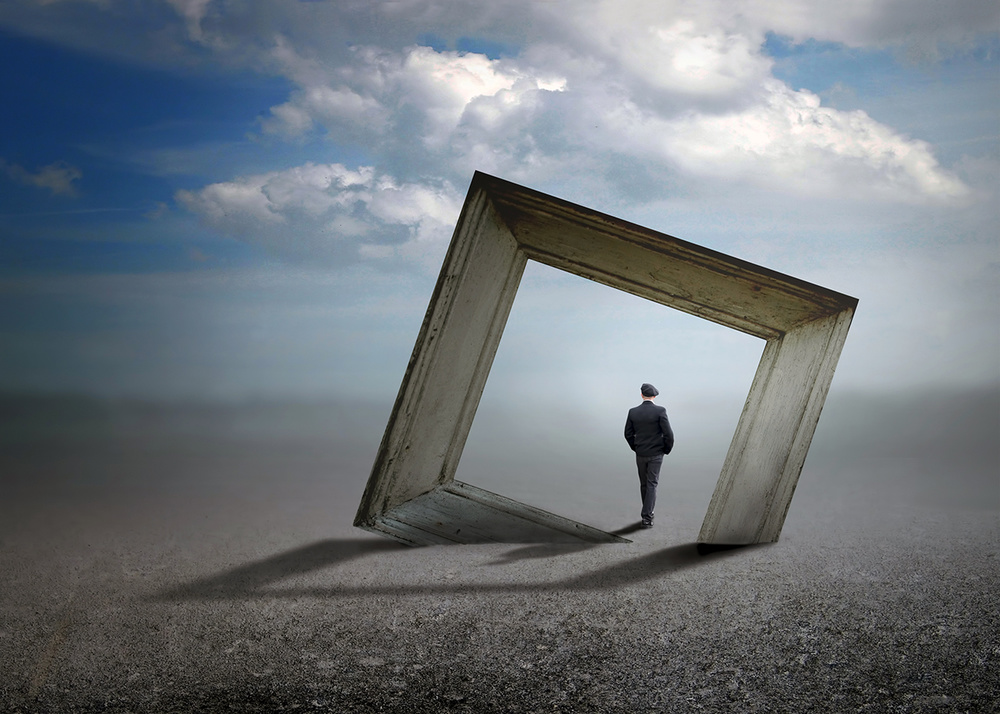 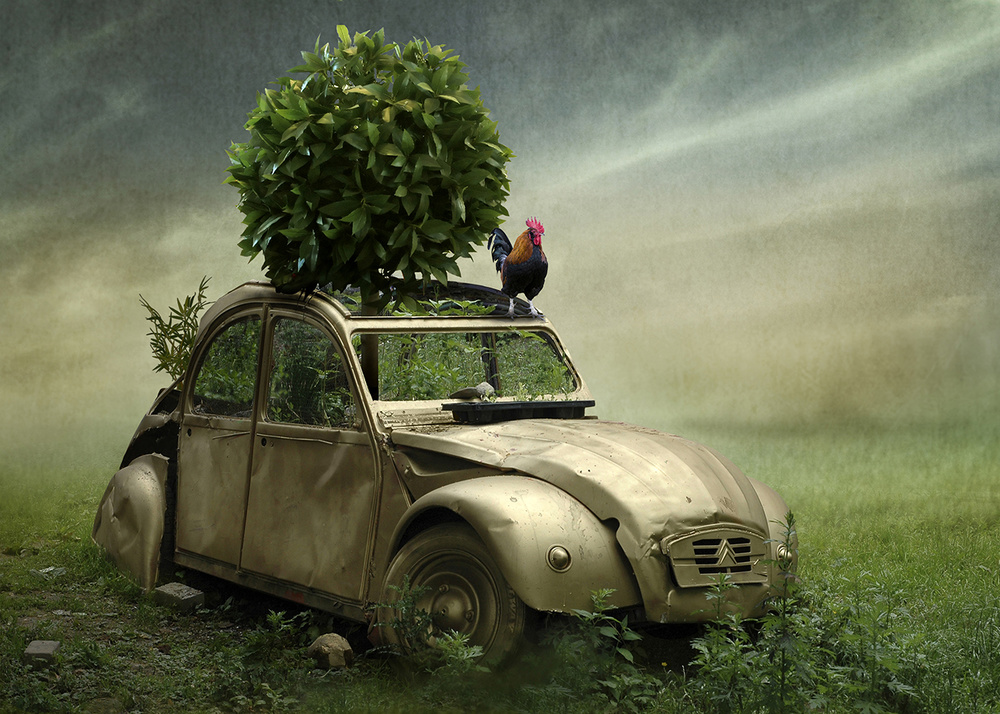 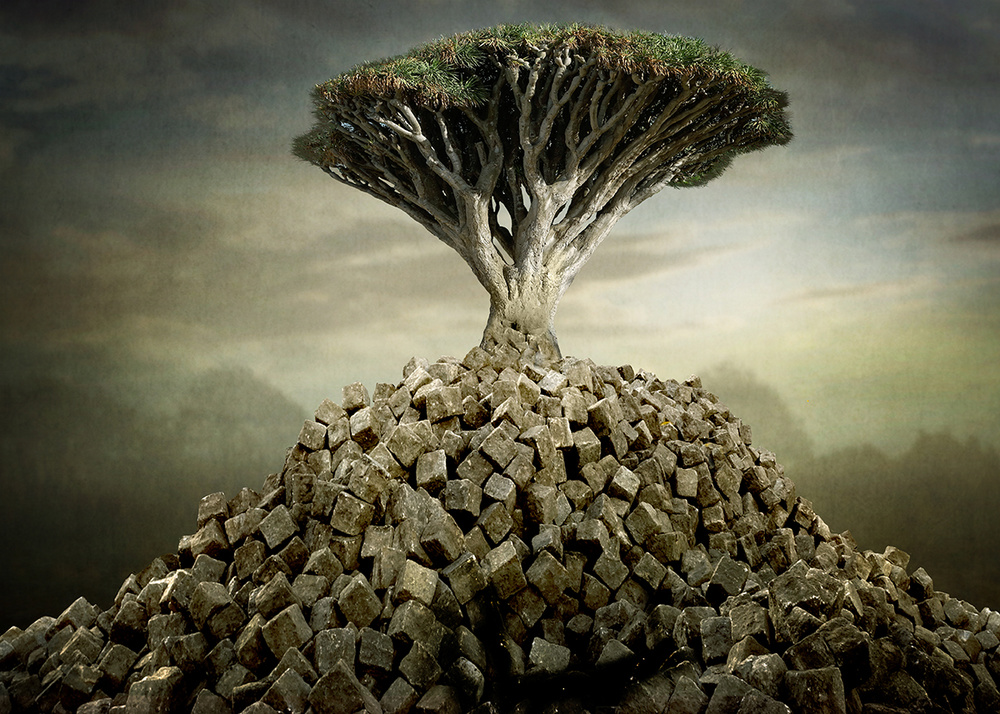 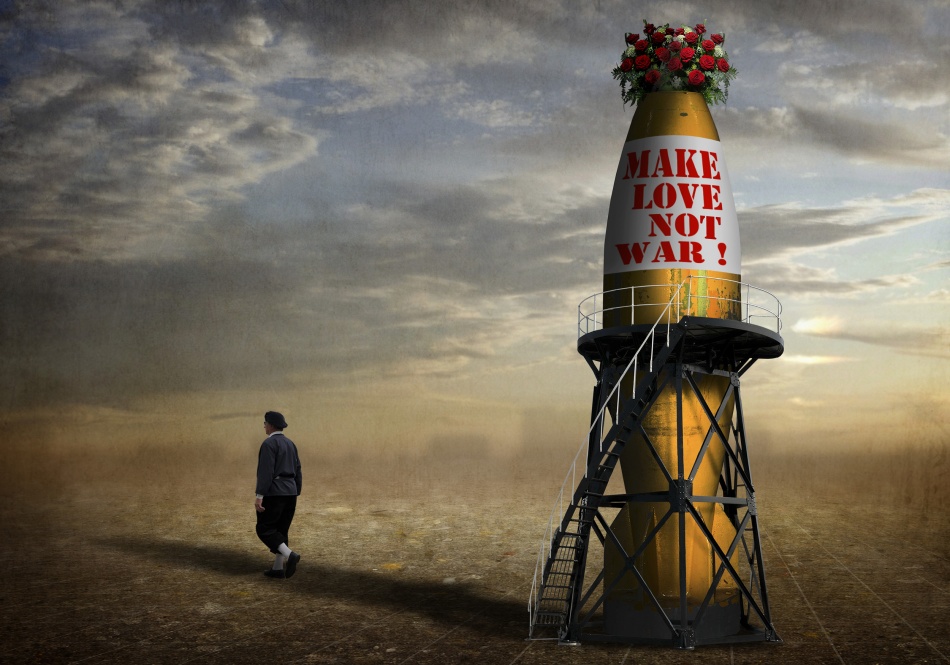