Looking for a photography exhibition this weekend? Here are some you don’t want to miss.

This is the 18th edition of the International Festival of Photography and Visual Arts. It’s the most popular cultural event in Spain, attracting over 700,000 people each year. Since 1998 more than 1000 exhibitions have been hosted in Madrid’s main museums, art centers and galleries. This year it is devoted entirely to Latin American photography, with images, video and installations created by both national and international photographers and visual artists. 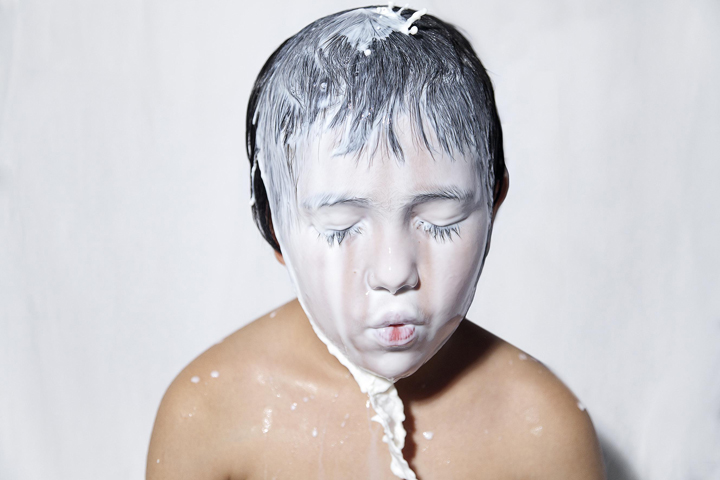 This is the first major exhibition in Britain devoted to salt prints, the earliest form of paper photography. The salt print technique was invented in Britain, and it introduced a revolutionary new way of creating photographs on paper. These 90 images are some of the rarest and best early photographs in the world. 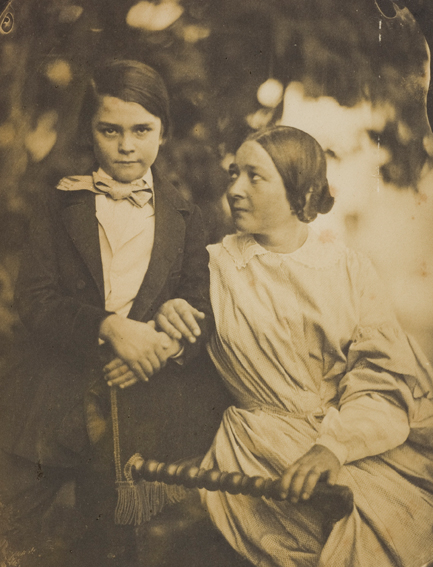 Thought to be a Mother and Son circa 1855

“Born in Hungary in 1894, Kertesz was one of the most internationally significant photographers of the 20th century, influencing figures such as Brassai and Henri Cartier-Bresson and laying the foundations for photojournalism as it is known today.”

Mikhael Subotzky (b.1981, South Africa) and Patrick Waterhouse (b.1981, UK) were awarded the Deutsche Börse Photography Prize this year for their book Ponte City, depicting a 54-floor apartment building in Johannesburg that became a refuge for immigrants and black newcomers during the political transition in South Africa in the ‘80s and ‘90s.

Sebastião Salgado, one of the most important photographers of our time, is a photojournalist and social documentary photographer who has, for the first time during his extensive travels around the world, focused mainly on documenting animals and nature. The black and white prints in the exhibition are exquisite. This is a show to not miss, so mark your calendar.

Referred to as “the greatest war photographer in the world,” Robert Capa covered five wars between the 1930s and the 1950s. In 1947 he co-founded Magnum Photos in Paris. This exhibition features his photographs of Israel and overseas.

It is “the first retrospective to examine the work and career of California artist Larry Sultan (1946–2009). The exhibition explores Sultan's 35-year career, from his early conceptual and collaborative projects of the 1970s to his solo, documentary-style photographs.” 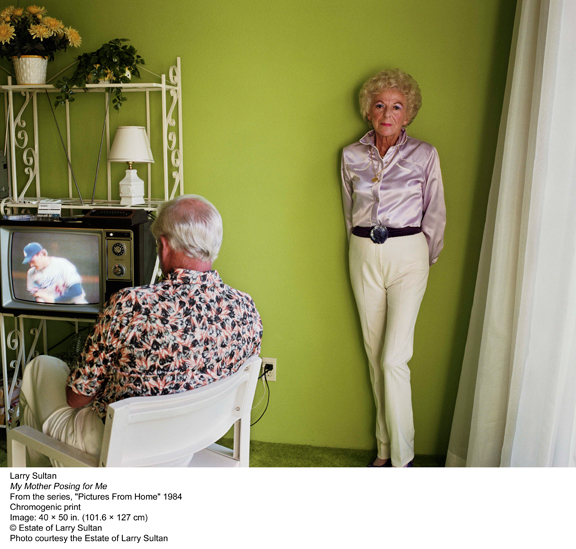 LACMA has the largest institutional collection of Islamic art in the US, and this is their first of two exhibitions. Islamic Art Now features 25 works — including photography, sculpture, video, and installation — by 20 artists from Iran and the Arab world. 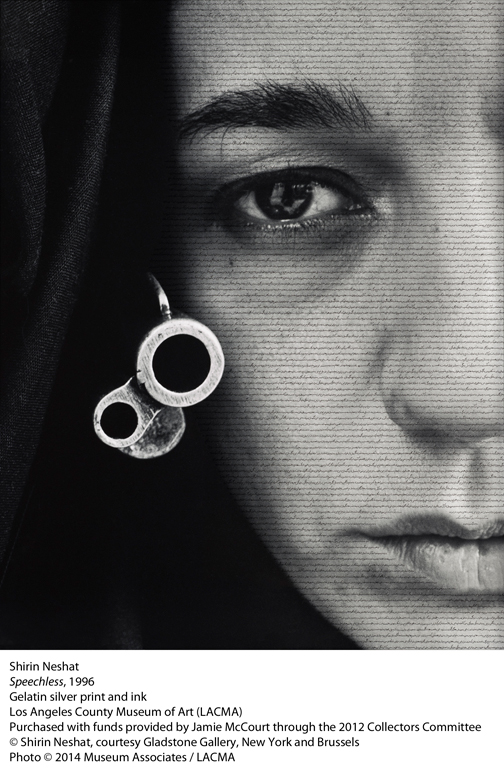 This is the first exhibition at MoMA dedicated exclusively to Yoko Ono’s work. It features “approximately 125 of her early objects, works on paper, installations, performances, audio recordings, and films, alongside rarely seen archival materials.” 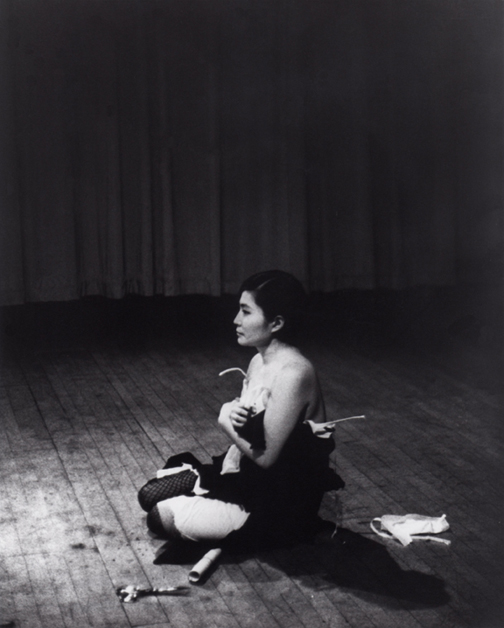