Brazilian photographer Silvio Crisóstomo has put together a series of photos from Sao Paulo, where he demonstrates different aesthetics and themes within the same enviroment. You will find selected pieces from the series in the end of the article. 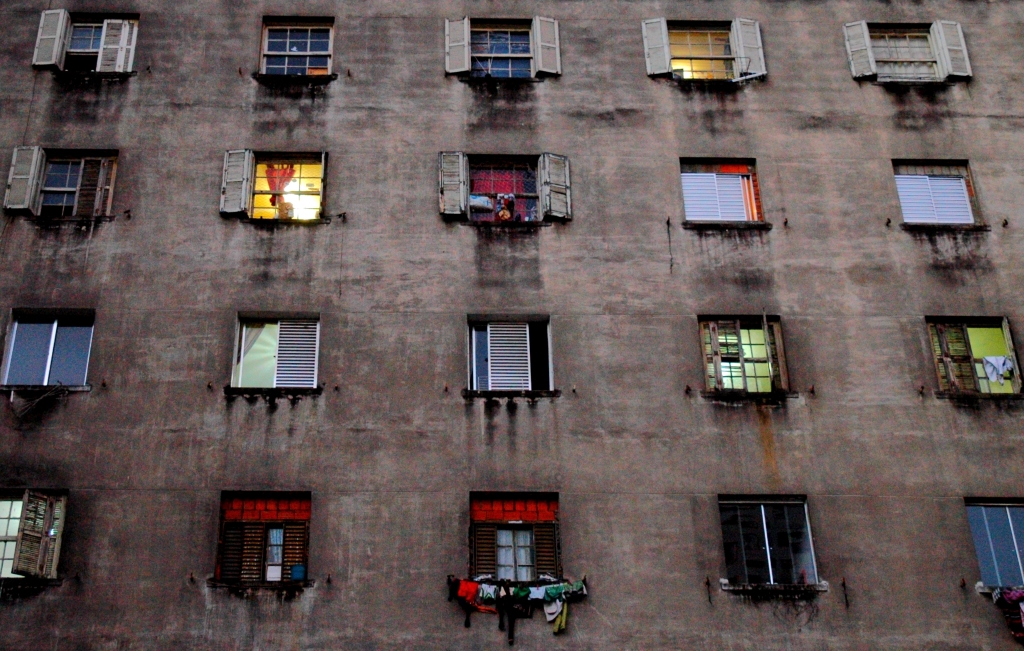 My themes are varied in terms of aesthetics and the plurality of language. I build unique images, photographic series and videos.

I have no specific syntax, allowing me to follow the circumstances that arise just in front of me. I do not belong to any school of art or photography because my goal is to "see the unusual", that touches the banality of everyday life.

Since I recognise myself ready inserted in the contemporaneity ,I am not able to "represent reality", however I am inclined to present what I see as reality, it would be the most correct way to conceptualize my aesthetic presenting it. Photographs can be more than just taken, it can be made by seeking a conceptual undertone.

Photography is faced with the challenge of escaping from its too frequent use as rather evasive to present reality.

The reality is created because of the sensation that takes shape in the form image, at the precise moment of reunion between personal perception and object.

Over the past four years I have intensively treated the concept : isolation, displacement, incivility, immediacy and urban violence in all areas (physical , architectural, policy).

My photography has the role in comprehending the relation between the poetry and social construction, and its inherent significance is to offer sights of the future by extrapolation from objects in the present, which serve as potent signs toward the future.

I built myself as photographer through self-learning. Over the last two years of exploration, I gave myself to an aesthetic research in the city of São Paulo. This experience led me to the questions already linked in the previous paragraph, whose themes are intensely close to me, and at this very moment enriched by the practice of wandering.

São Paulo was built by migrants (like me ) and immigrants from around the world. During my aesthetic exercise, I was not able to imagine or understand that I captured images that made reference to the numerous attempts to build an identity through the deconstruction of the same (ruins,destruction,devaluation environmental and architectural memory,visual pollution, modified neighborhoods, oppression caused by the repetition of the system).

Only after years I developed the ability to get distance and detachment to make an analysis of the complexity of this large photographic production. As an artist I explore the paradox of the binomial constructing-destruction, either in video where quite involves a meticulous reconstruction or reinterpretation of the metropolis.

As a photographer I might be able to transcend both political and aesthetic concerns, and so revitalize their art form and regain its autonomy,  creating relations between the visible. 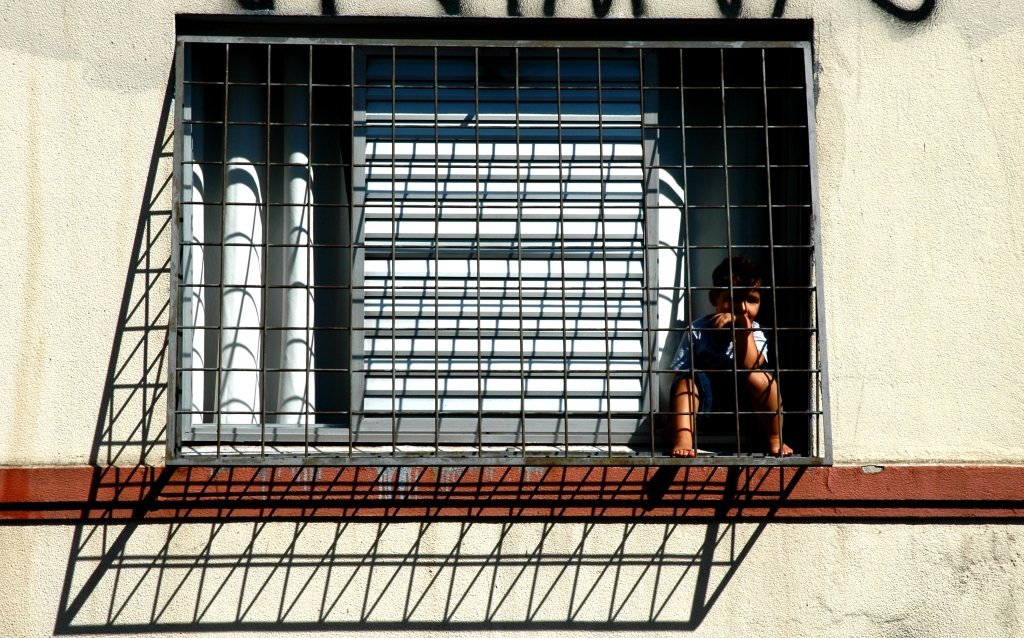 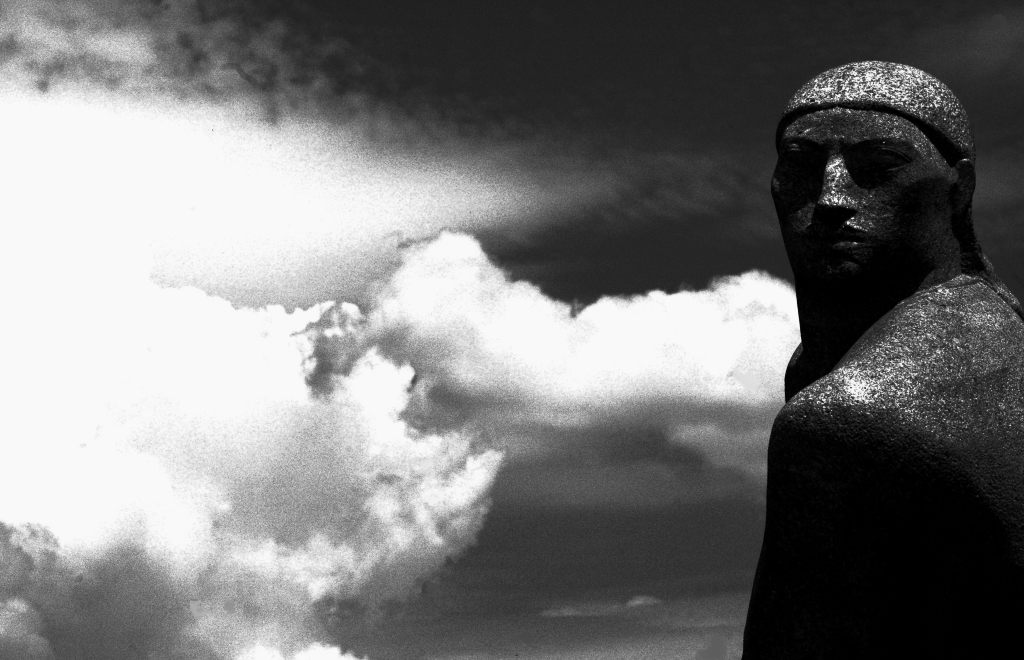 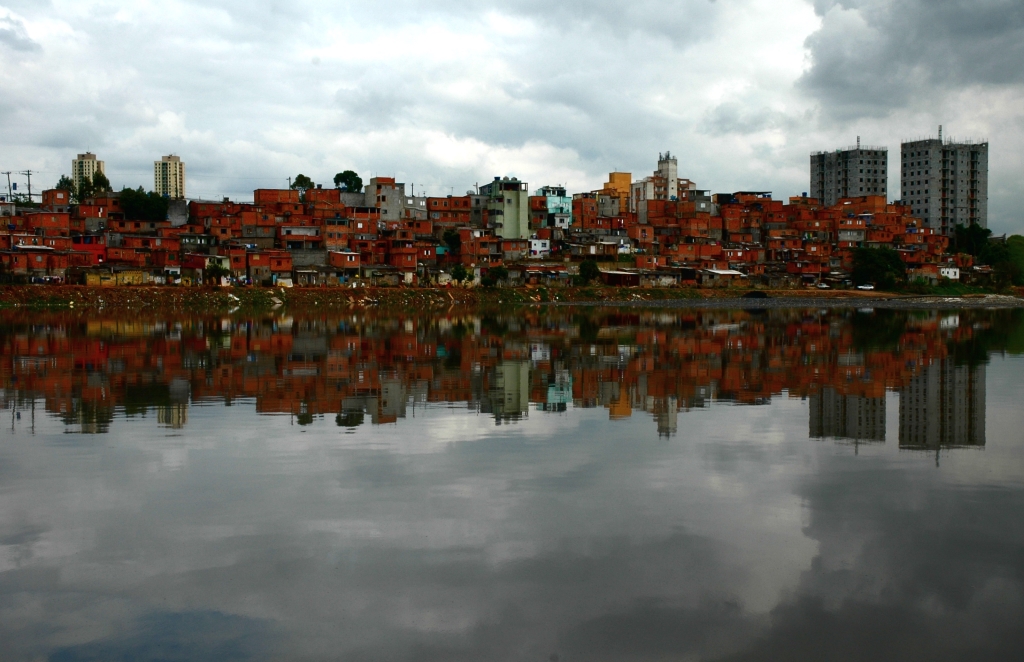 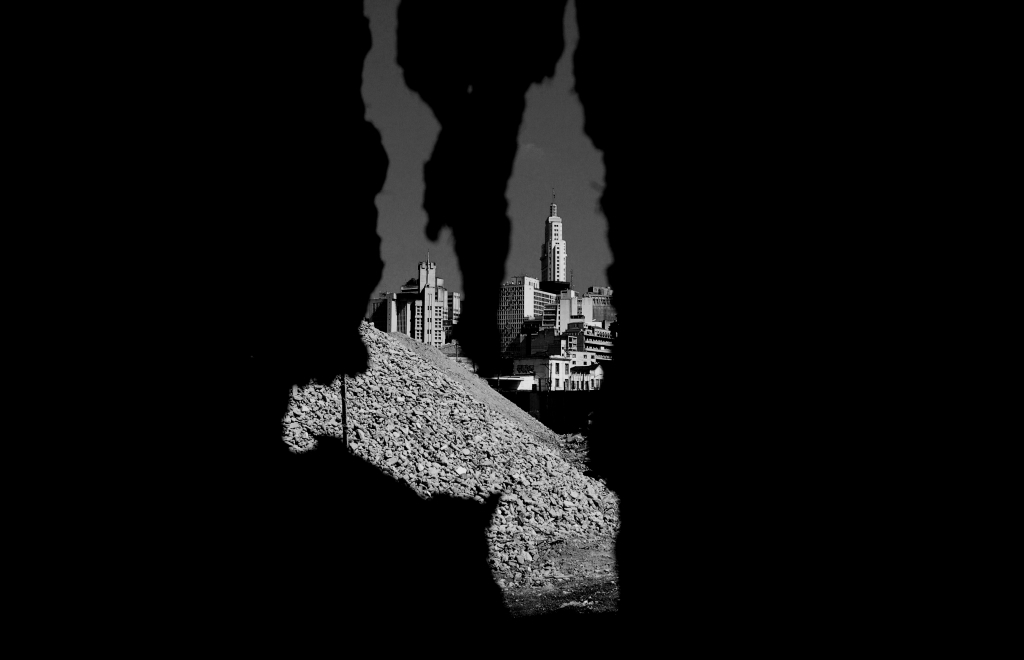 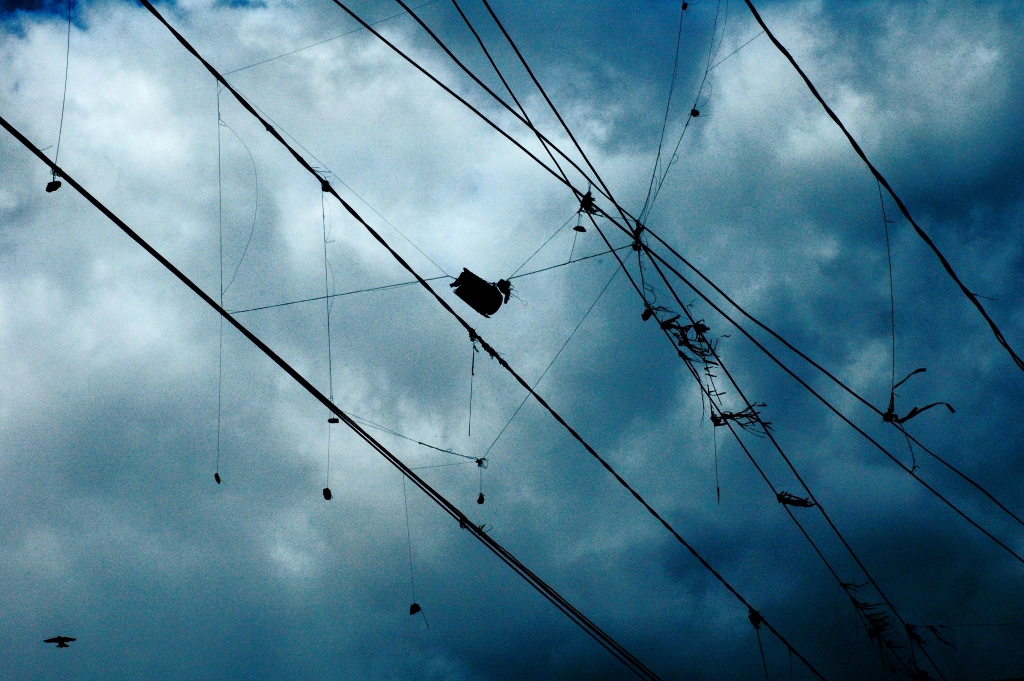 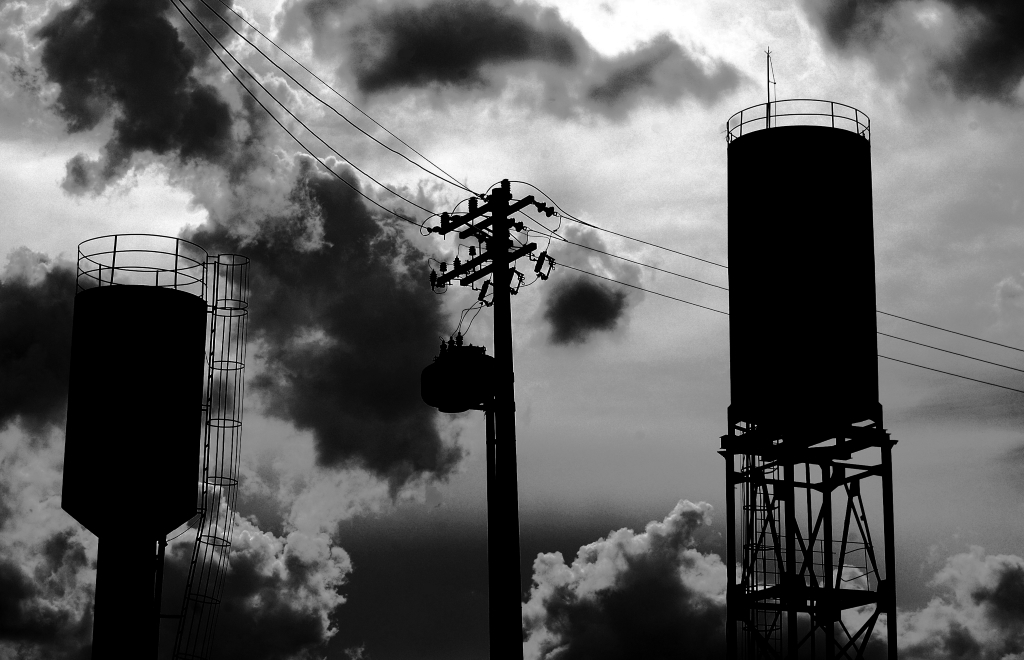